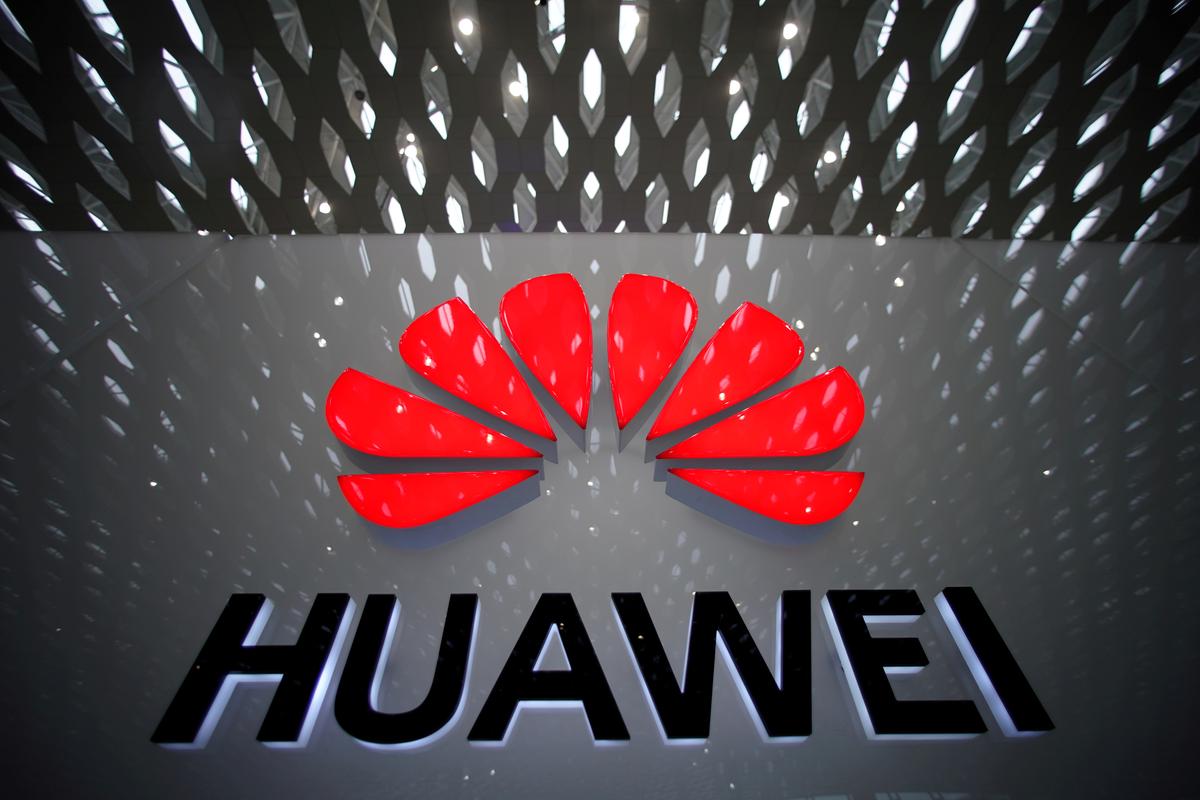 PARIS (Reuters) – Huawei will build a factory in France regardless of the government’s decision on whether to use its equipment in a new 5G network, an executive at the Chinese telecoms giant said.

The world’s biggest telecom equipment maker said last week that it planned to build a manufacturing plant in France to ease worldwide concerns stoked by U.S. charges that Beijing could use Huawei’s equipment for spying.

The Shenzhen-based group, which denies its equipment poses a security risk, is at the centre of a storm pitting the United States against China over 5G next generation mobile technology.

Europe has become a major battleground in this and France’s cybersecurity agency is screening 5G equipment, including from Huawei, for deployment in its new network.

“The plant will be built in France, whatever the French government’s decision, as it is part of our strategy,” Huawei France’s deputy chief executive Minggang Zhang told Reuters.