GE to take up to $500 million cashflow hit from virus, sticks to targets 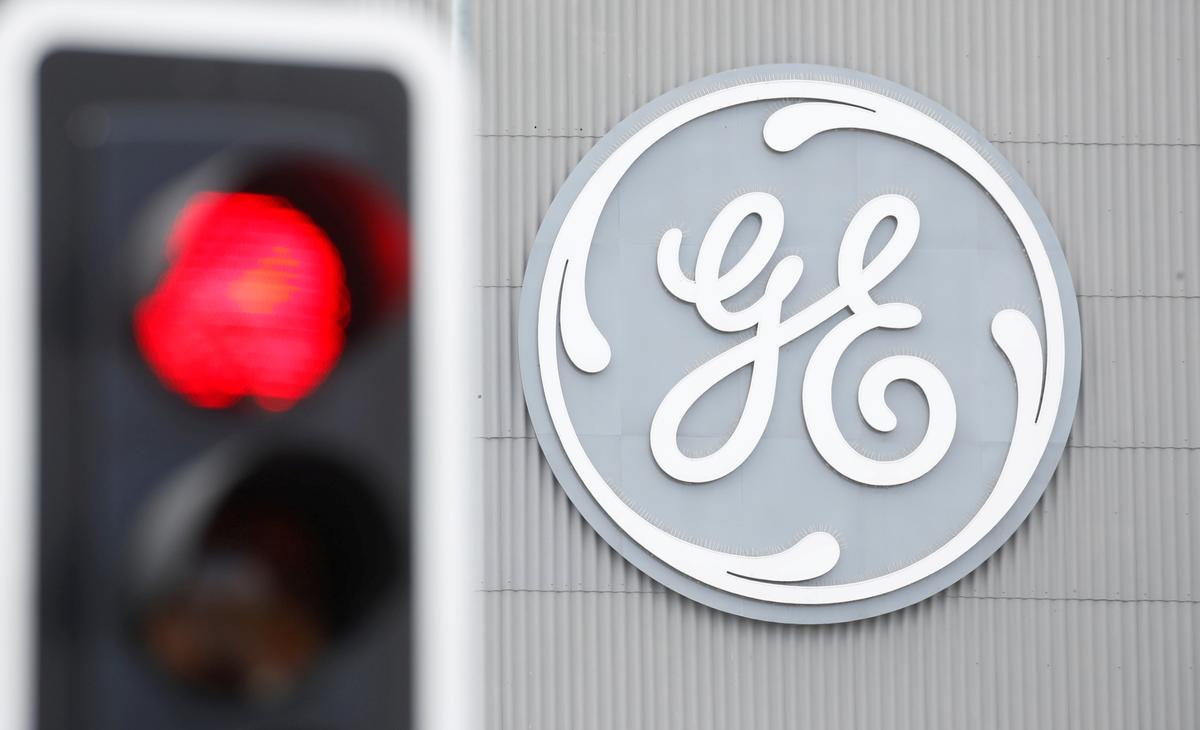 FILE PHOTO: A traffic light is seen in front of a logo of General Electric at the company’s plant in Birr, Switzerland June 17, 2019. REUTERS/Arnd Wiegmann/File Photo

(Reuters) – General Electric Co (GE.N) said on Wednesday it would take a hit of $300 million to $500 million to its first-quarter cash flow from the coronavirus outbreak, while reaffirming its cash and profit targets for the full year.

Shares in GE, which employs thousands of workers in China and had been seen as heavily exposed to the economic weakness caused by the virus, were up 2% at $11.1 in premarket trading.

Chief Executive Officer Larry Culp, who is restructuring GE after a series of failures, in January forecast its first-quarter free cash flow at a negative $2 billion, largely due to the grounding of Boeing Co’s (BA.N) 737 MAX for which it makes engines.

At that point the company said it would recover to generate between $2 billion to $4 billion in positive cashflow this year, and adjusted profits of 50…