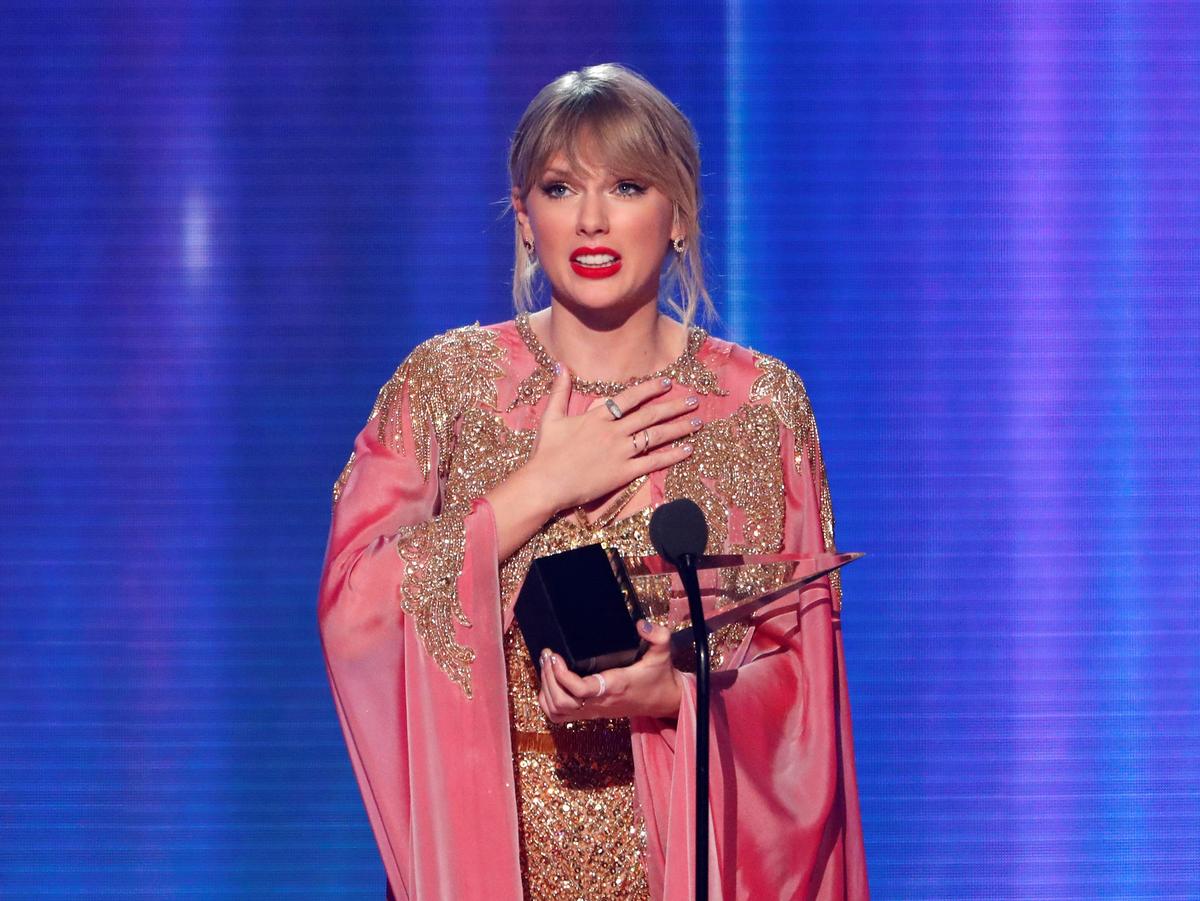 It was the second time the 30-year-old singer-songwriter had led recorded music sales globally. The first was in 2014 when she debuted her album “1989.”

“Lover” was Swift’s seventh studio album and included hits such as the title track, a ballad, and the upbeat single “ME!”

Just behind Swift in the 2019 rankings was British singer-songwriter Ed Sheeran, followed by rapper Post Malone and teen singer Billie Eilish who swept the top Grammy Awards in January.

Queen, the rock band formed in London in 1970, landed in fifth place. The group’s music enjoyed resurgence after the release of the Freddie Mercury biopic “Bohemian Rhapsody.”