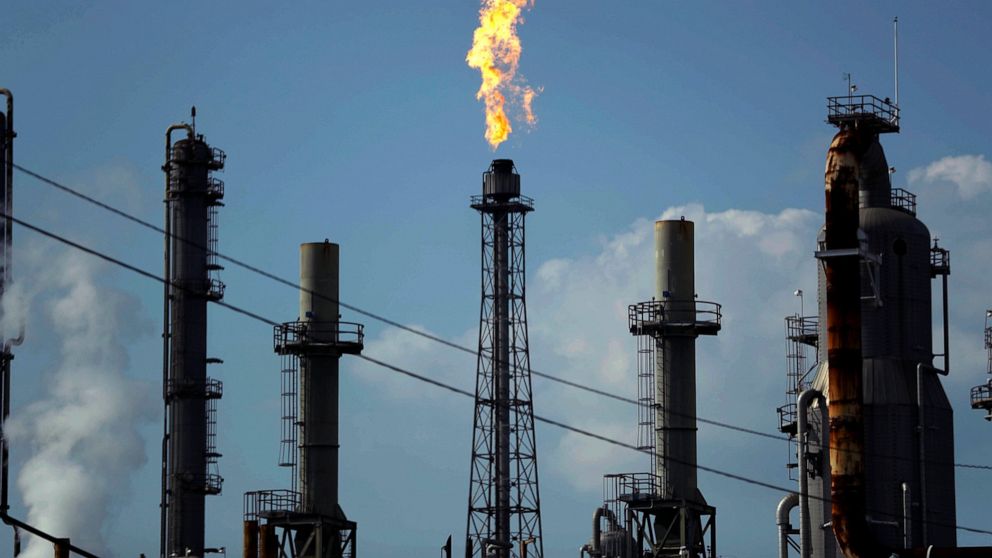 NEW YORK — With the viral outbreak spreading to more countries, the price of oil has dropped precipitously as global demand weakens even further.

That has sent shares tumbling for oil giants like Exxon and Chevron while smaller producers with idling rigs continue to slash jobs.

Hundreds of new cases of the virus that causes the COVID-19 disease have been announced in recent days outside of China. The list of countries touched by the illness has climbed to nearly 60 as Mexico, Belarus, Lithuania, New Zealand, Nigeria, Azerbaijan, Iceland and the Netherlands reported their first cases. More than 85,000 people worldwide have contracted the illness, with deaths topping 2,900.

Oil industry analysts fear that what they thought was a contained disruption may instead lead to more travel restrictions and even less oil consumed.

“That was the fear all along, that the virus would not be contained in China,” said Claudio Galimberti, head of demand, refining and agriculture at S&P Global…