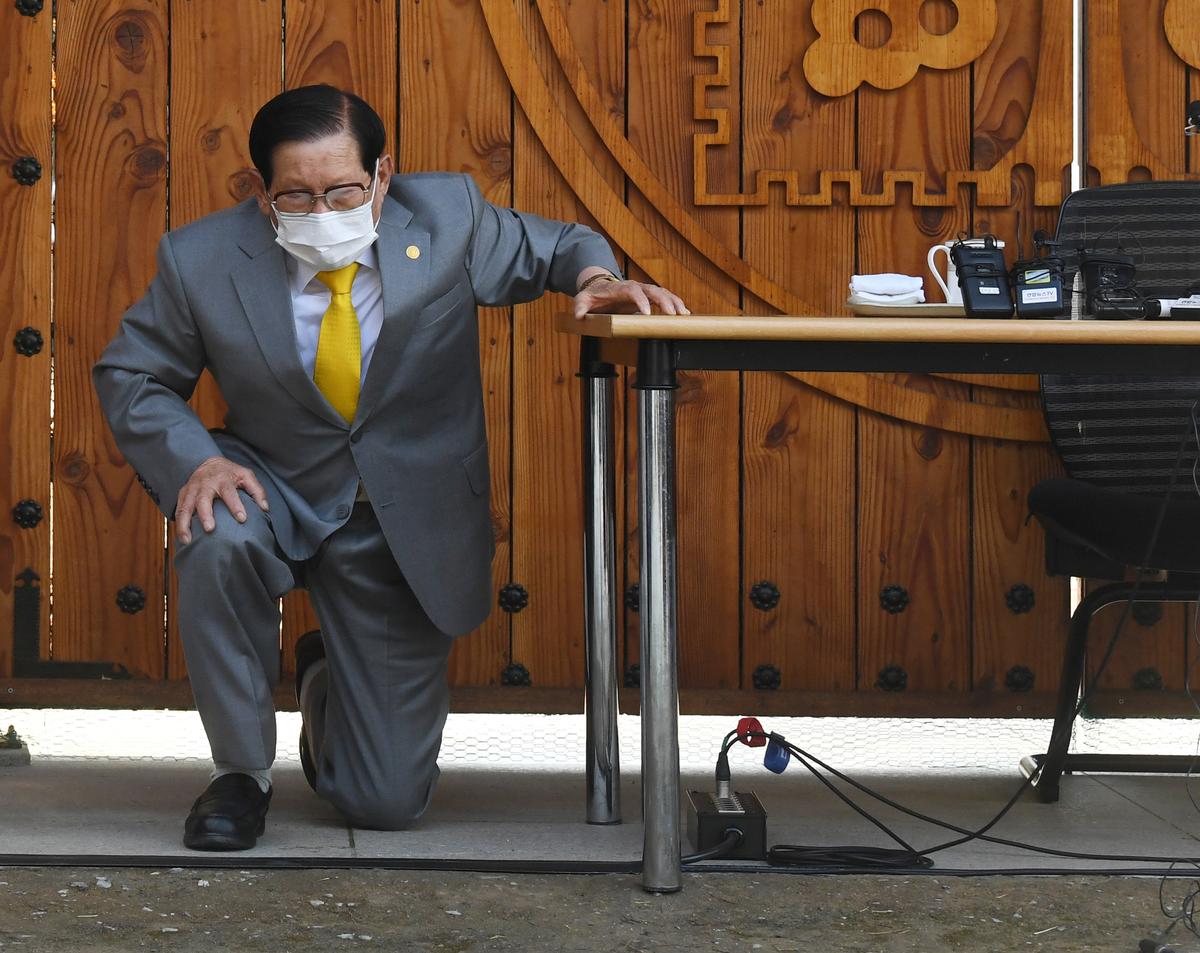 SEOUL/BEIJING (Reuters) – South Korea sought murder charges against leaders of a secretive church at the center of a ballooning coronavirus outbreak in the country on Monday as the global death toll rose above 3,000.

World stock markets regained some calm as hopes for global interest rate cuts to soften the economic blow of the virus steadied nerves after last week’s worst plunge since the 2008 financial crisis.

There were 586 more on Sunday, broadening the largest virus outbreak outside China. There have been 26 deaths in total.

Worldwide, the death toll has risen to 3,044, according to Reuters figures.

Of the new cases in South Korea, 377 were from the southeastern city of Daegu, home to a branch of the Shincheonji Church of Jesus, to which most of South Korea’s cases have been traced.

The agency said that in…