Animal mascots take to the catwalk for Stella McCartney show 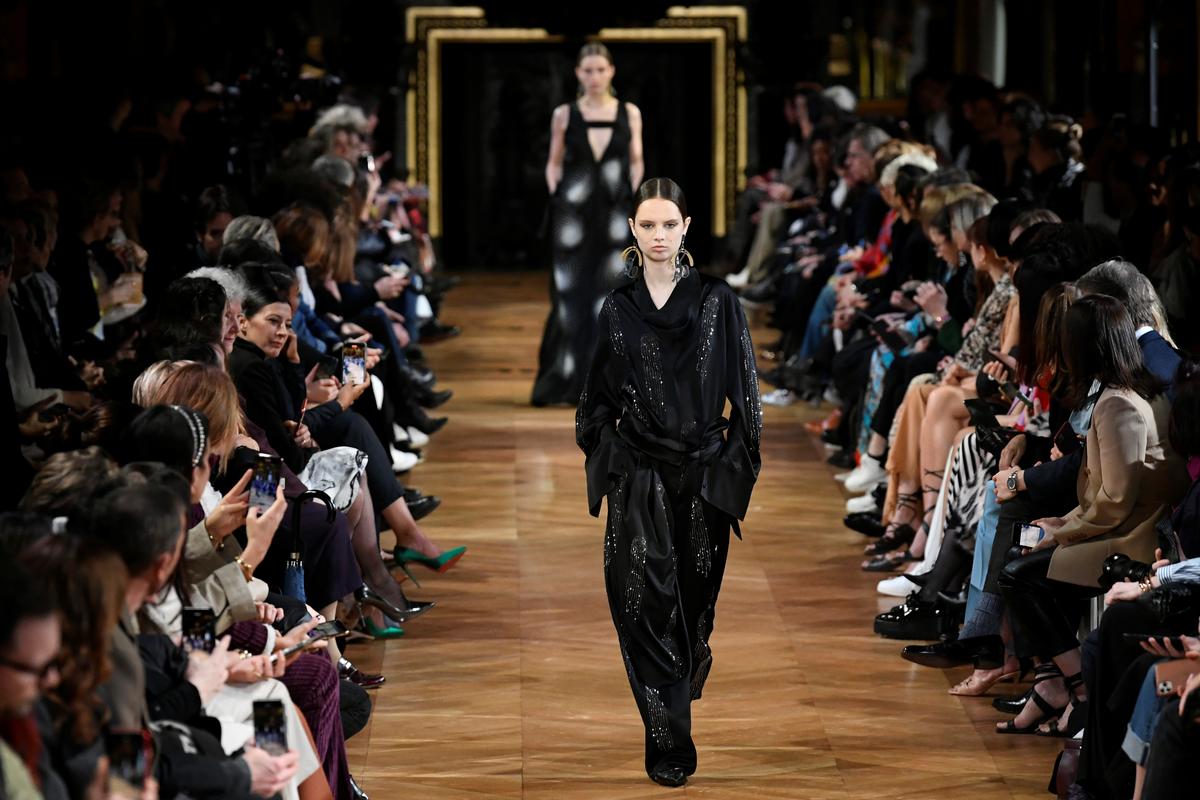 PARIS (Reuters) – British designer Stella McCartney presented on Monday her snug and elegant looks for next winter with a playful twist, as animal mascots including a big white bunny joined models on the runway at the Paris fashion show.

McCartney has long been known for her environmentally-friendly approach and was one of the first major designers to shun animal-related products – a cause many others have since taken up, though rarely in such a tongue-in-cheek manner.