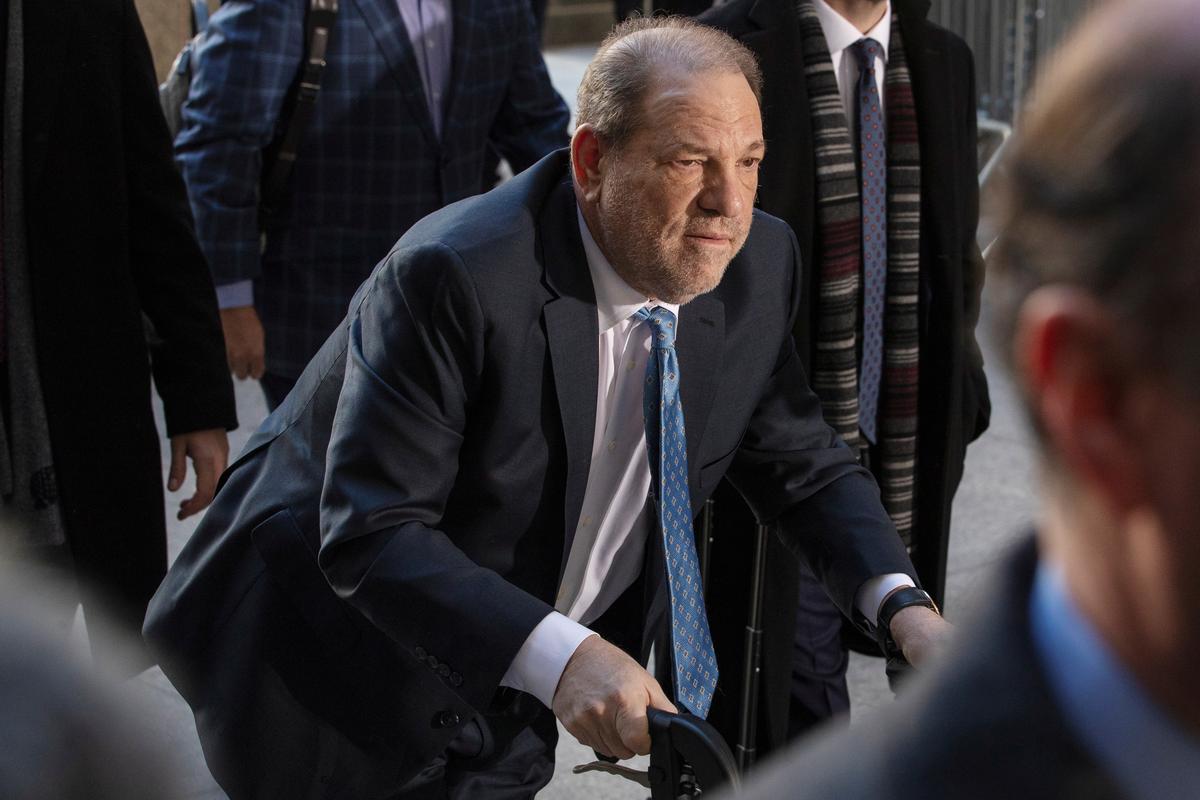 (Reuters) – Harvey Weinstein is sitting under guard in a cinderblock room at a New York City hospital days after his conviction for sexual assault and rape, and at times “can go stir crazy just staring at the emptiness,” according to a spokesman.

The former Hollywood producer was admitted late on Monday to a Bellevue Hospital unit for inmates, hours after a Manhattan jury found him guilty of sexually assaulting former production assistant Mimi Haleyi in 2006 and raping former aspiring actress Jessica Mann in 2013.

His conviction was a milestone for the #MeToo movement, which inspired women to accuse hundreds of powerful men of sexual misconduct. He is due to be sentenced on March 11.