on: February 29, 2020In: Entertainment
Print Email 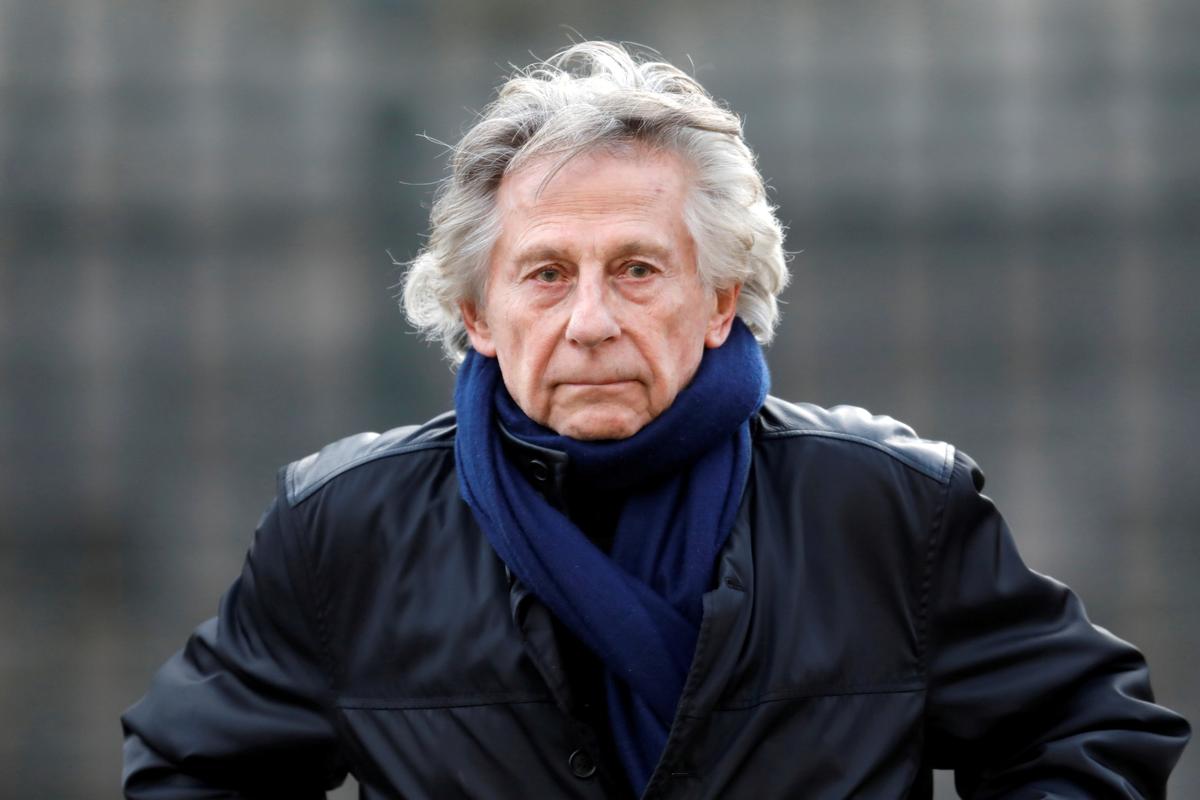 PARIS (Reuters) – Roman Polanski cast a shadow over France’s Cesar Awards on Friday even as he won best directing for his film “An Officer and a Spy,” with several women in the audience walking out in protest at honoring a man facing rape accusations.

The French-Polish director’s dozen nominations had divided opinion in France, a country where the #MeToo movement that inspired women globally to out powerful men for sexual misconduct has struggled to gain traction.

Polanski, 86, whose film also picked up awards for best adaptation and best costume designer, stayed away from the event, saying he feared he would be lynched.

Controversy had swirled around the inclusion in the awards program of Polanski, who fled the United States for France in the late 1970s after admitting raping a 13-year-old girl, and faces more recent allegations of sexual…