on: February 27, 2020In: Entertainment
Print Email 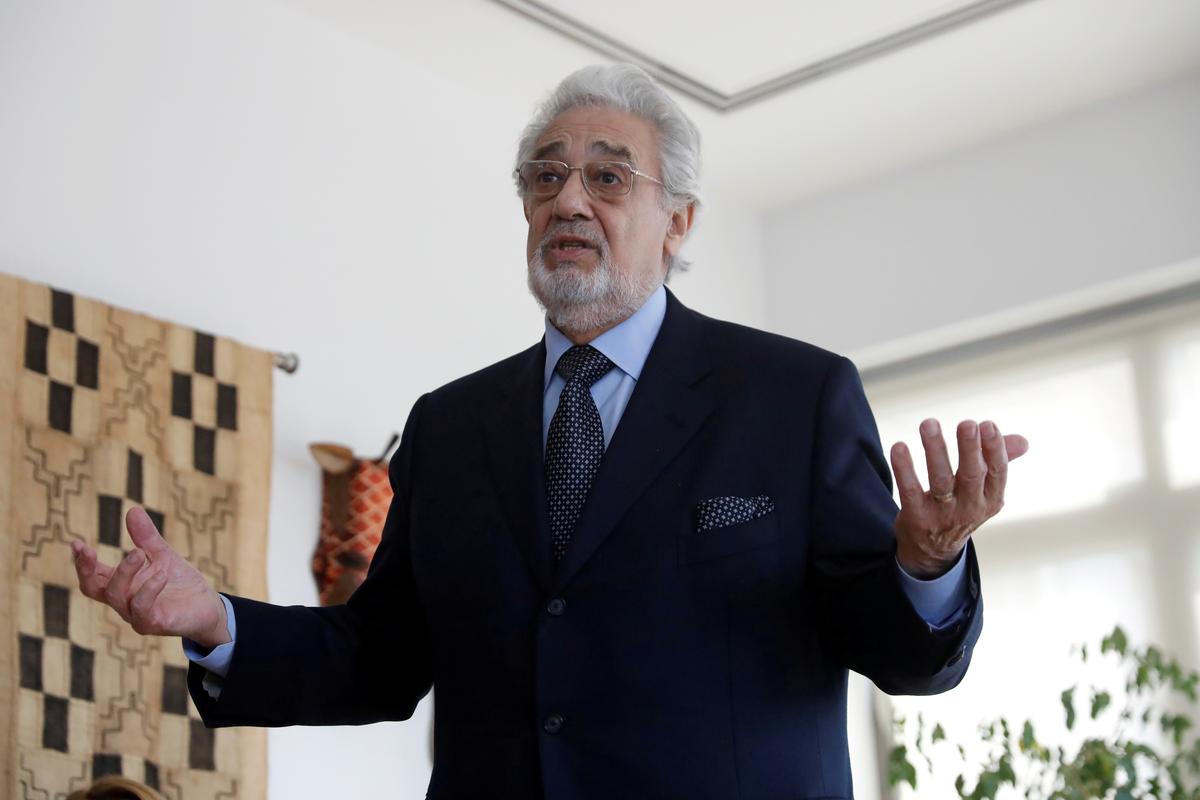 FILE PHOTO: Opera singer Placido Domingo speaks during an event at the Manhattan School of Music in New York, U.S., May 11, 2018. REUTERS/Shannon Stapleton

Domingo apologized on Tuesday to the women who had accused him of sexual misconduct after an investigation by the American Guild of Musical Artists concluded he had behaved inappropriately with female performers.

Domingo was scheduled to sing as Giorgio Germont for five nights in May in the prestigious Spanish Teatro Real.

Spain’s culture ministry on Wednesday canceled his performances in the operetta “Luisa Fernanda” at the Zarzuela Theatre on May 14 and 15 in Madrid, in solidarity with women who had been affected by his alleged sexual misconduct.