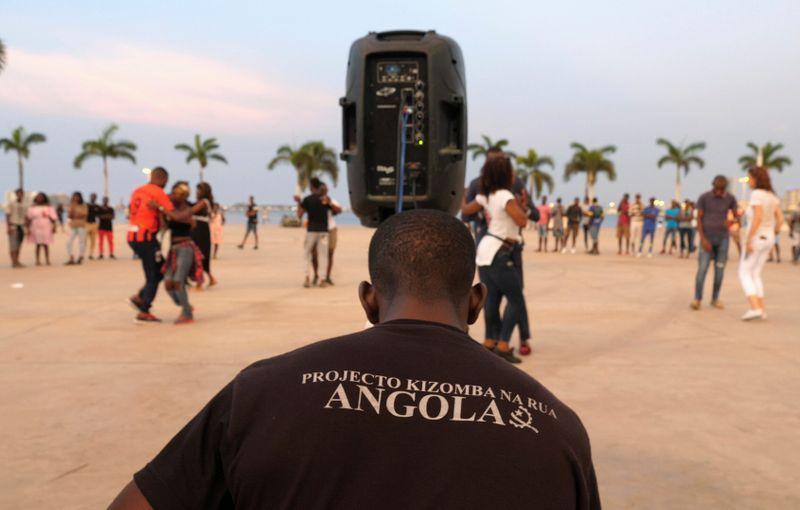 LUANDA (Reuters) – It’s a warm humid afternoon in Luanda Bay – an urban waterfront on Angola’s Atlantic shore. Pairs of dancers in close embrace sway their hips from left to right and shuffle their feet to the sensual beats of Kizomba music.

Kizomba, which means “party” in Kimbundu, one of Angola’s local languages, is a dance and music genre which developed in the 1980’s in the capital Luanda, swiftly becoming a part of Angolan cultural identity.

The dance, which has some similarity to the Latin Salsa, is known for having a slow, smooth and sensual rhythm. With lyrics typically sung in Portuguese it’s popularity has spread to other Lusophone countries and beyond, as dancers enjoy its catchy beats and romantic flow.

In Angola, it is often associated with celebrations.

Four decades since it first emerged, and as…