on: February 22, 2020In: Entertainment
Print Email 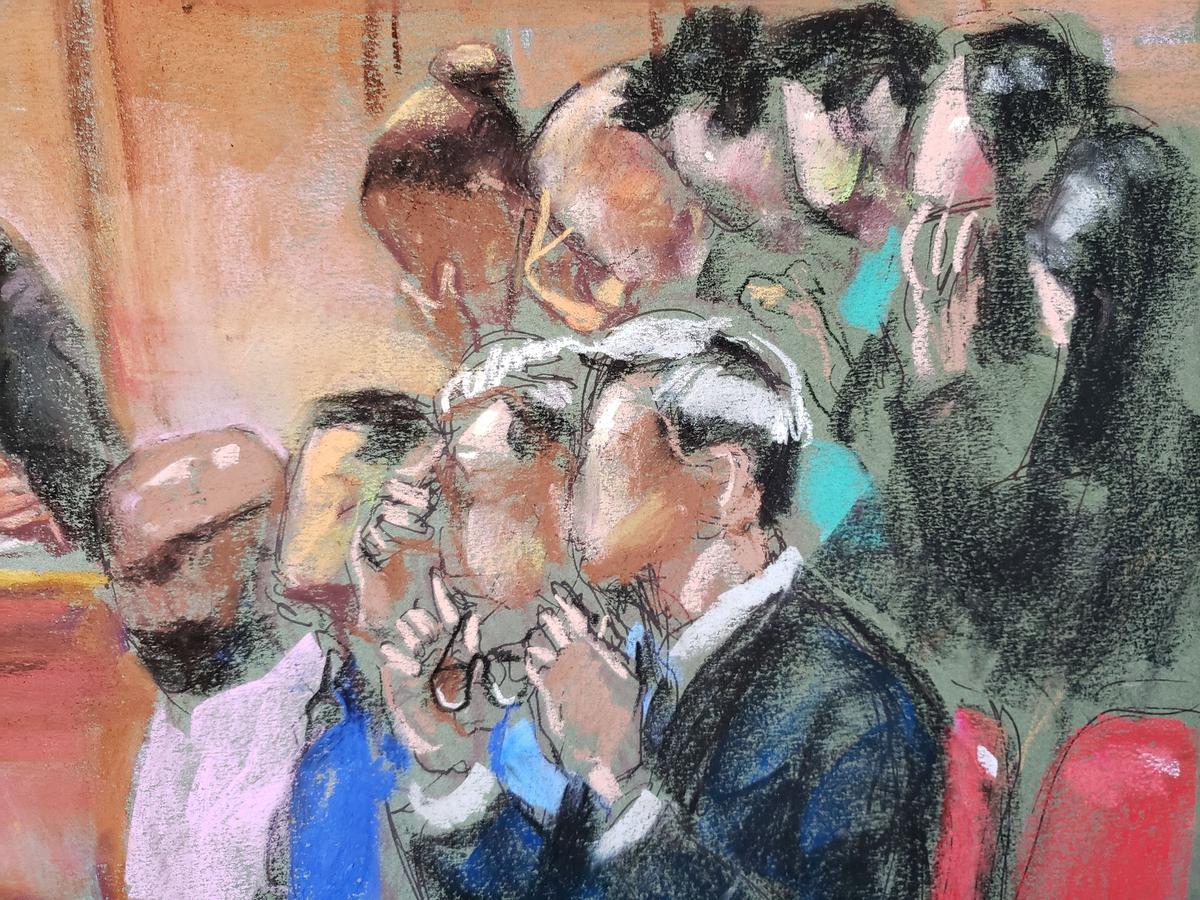 (Reuters) – The jury in Harvey Weinstein’s sexual assault trial in New York said on Friday they were deadlocked on the most serious criminal charges and suggested they were unanimous on the others leveled against the former Hollywood mogul.

Some legal experts said the jury’s questions made it appear the seven men and five women were nearing a guilty verdict on at least one of the five counts against the producer of movies including “The English Patient” and “Shakespeare in Love”.

A source within Weinstein’s defense team said speculation about the verdict would be “premature and a mistake”.

The jurors asked Justice James Burke on Friday afternoon whether they could be hung on the two counts of predatory sexual assault and unanimous on the other three, which include first-degree rape.

Conviction on the predatory assault charges, which carry a potential life sentence, would indicate that Weinstein is a repeat sexual offender. Two of the other charges carry prison…