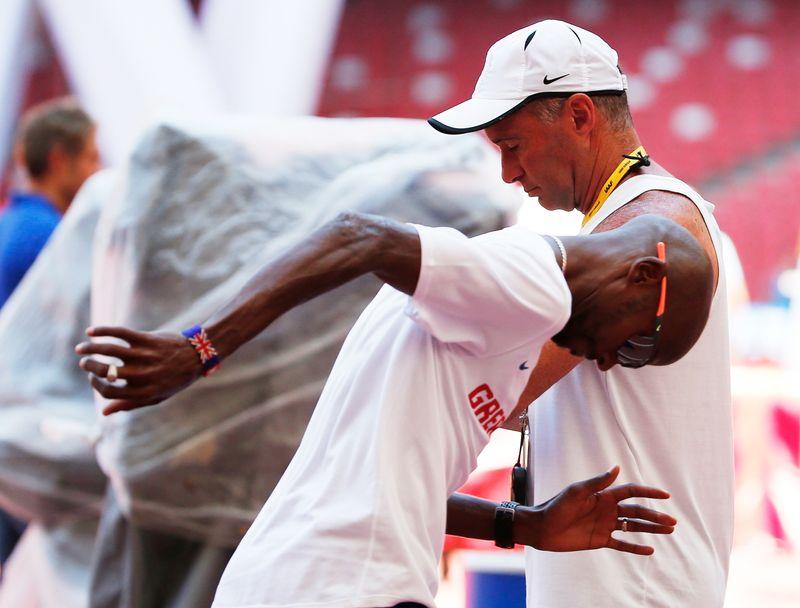 (Reuters) – Four-time Olympic gold medalist Mo Farah said he had suffered “financially and emotionally” in the fallout from his former coach Alberto Salazar being banned for doping violations, even though the Briton has not been implicated.

Salazar has denied any wrongdoing and appealed to the Court of Arbitration for Sport against his ban, but Farah said in an interview with The Times here on Saturday that he had suffered as sponsors backed out while he constantly had to defend himself.

“If I wasn’t Mo Farah and I saw Mo Farah and I’m seeing these headlines… I’d ask the same questions,” said Farah, who has never failed a drugs test and has not been accused of any wrongdoing. “I’m just being honest. I’ve got…