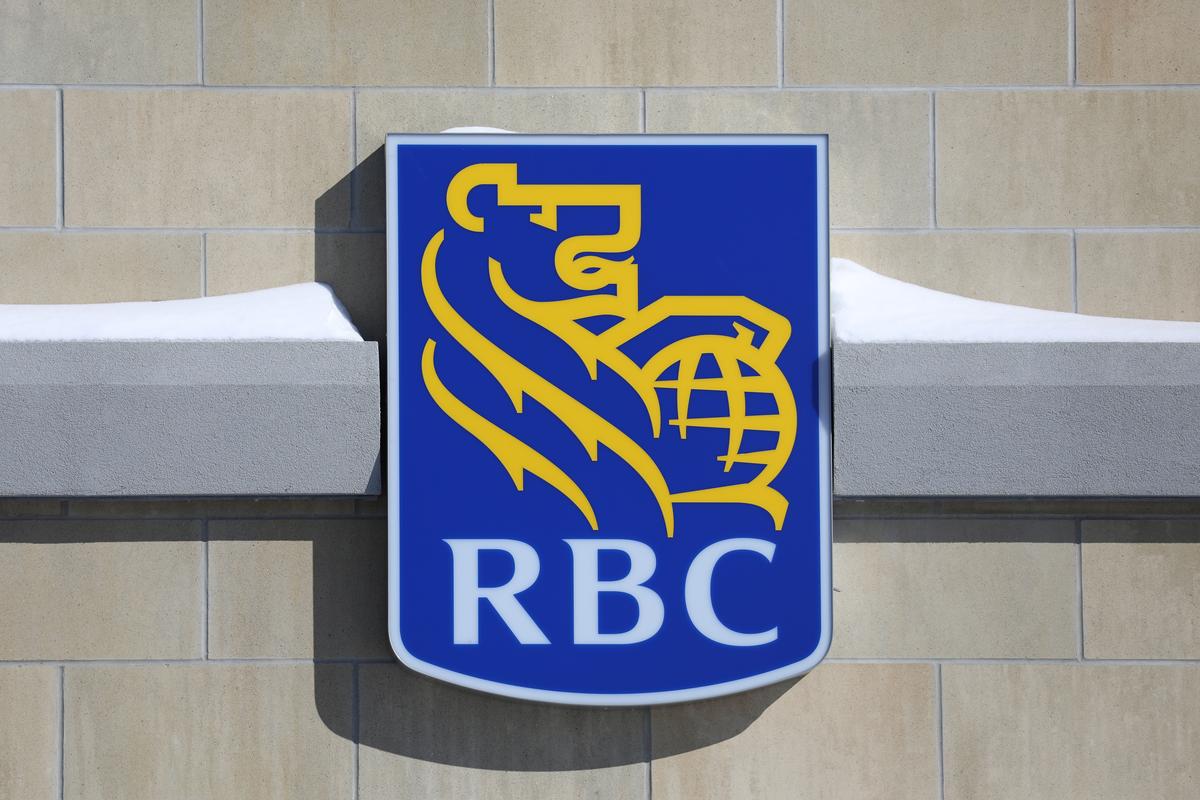 (Reuters) – Royal Bank of Canada plans to open a consumer bank in the United States early next year targeting wealthy clients, with the aim of expanding deposits, its chief financial officer told Reuters on Friday after the bank posted first-quarter profit that beat expectations.

“We want to broaden the product and service offering that we have (in the U.S.), similar to what we have in Canada,” CFO Rod Bolger said. RBC’s consumer bank would initially focus on high-net-worth clients in U.S. but eventually target the “mass affluent” as well, he said.

With this strategy, RBC is joining U.S. rivals including Bank of America, which are expanding their private banking arms.

RBC’s U.S. business, including City National bank, which it acquired in 2015, accounts for 23% of total revenue.

Profit at RBC’s overall wealth management business, which accounts for 20% of earnings, grew 4% from a year ago.

“The loan book has been growing faster than the deposit book, so growing our…