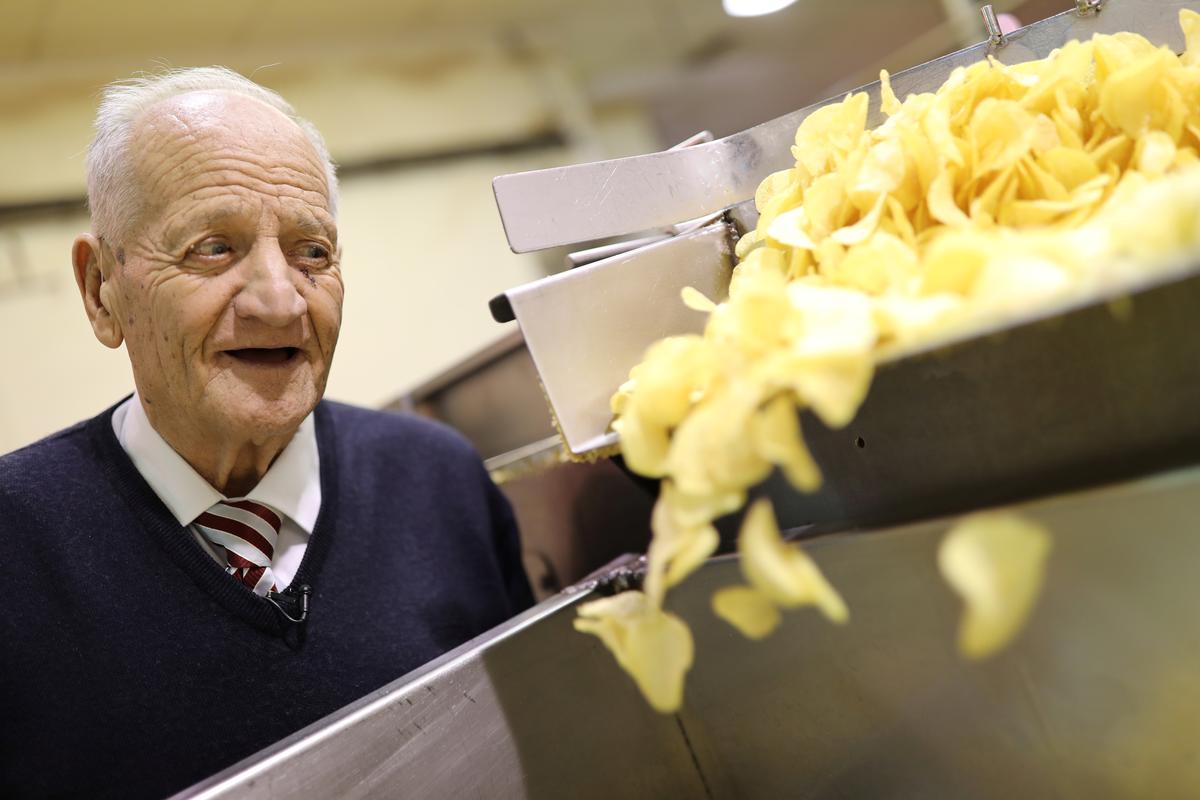 ARTEIXO, Spain (Reuters) – Cesar Bonilla is still baffled by a surge in demand for the canned potato chips made by his company in northwestern Spain after they appeared in award-winning Korean film “Parasite”.

The movie this month became the first non-English language film to win an Oscar in the Best Picture category and the 87-year-old Bonilla is grateful to its director Bong Joon-ho.

“I’d say to him a thousand thanks and I have tears in my eyes when I think about it,” Bonilla told Reuters while watching a clip from the dark comedy in which the scheming Kim family feasts on food and drink at the house of their rich employers.

“It was a mystery how this movie showed this can of Bonilla a La Vista, made with so much affection and hope, and then the movie got so distinguished. My hope has been fulfilled,” Bonilla added