on: February 21, 2020In: Entertainment
Print Email 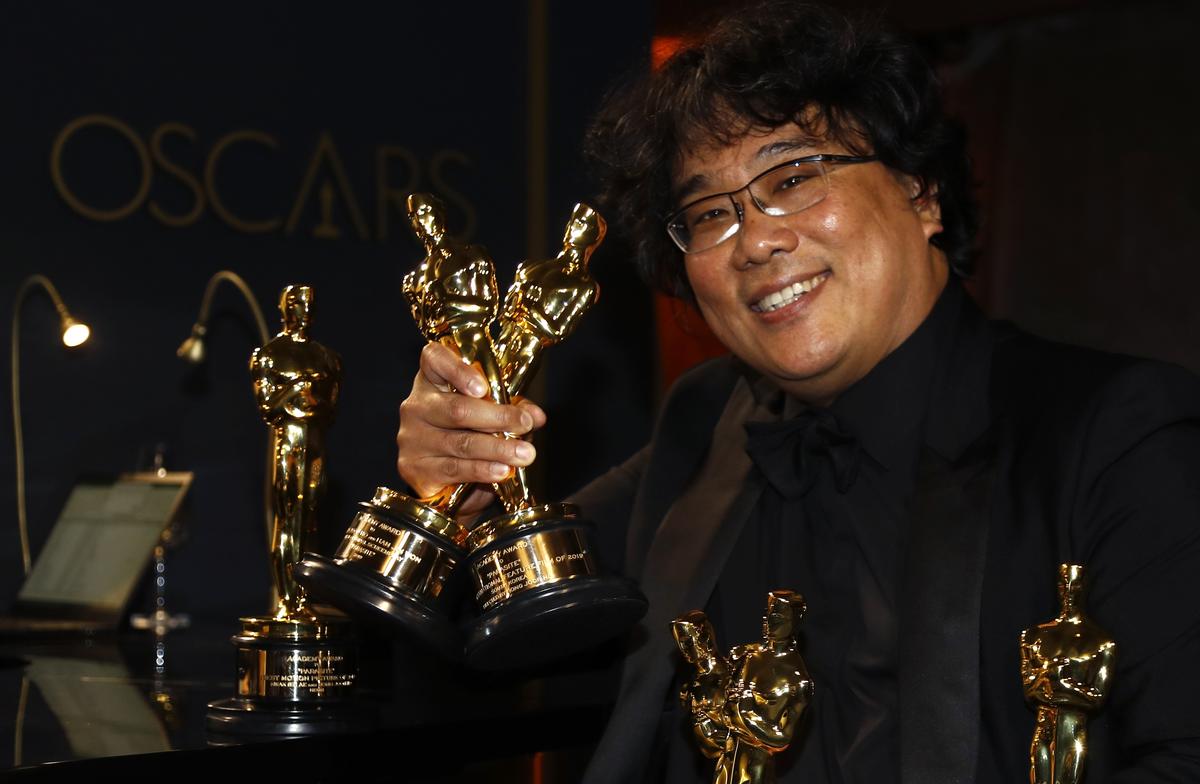 “Parasite” became the first foreign-language film to win best picture in the 92-year history of the Academy Awards on Feb 9. It won a total of four Oscars, including best director and original screenplay for Director Bong Joon-ho and best international feature film.

“A masterpiece that has artfully and sharply cut through the reality of a handful of loan sharks living well while ruling over an overwhelming majority, who they consider as dogs or pigs, has been recognised as No. 1 in the U.S.- and Caucasian-centric film industry,” the Japan-based Choson Sinbo newspaper said.