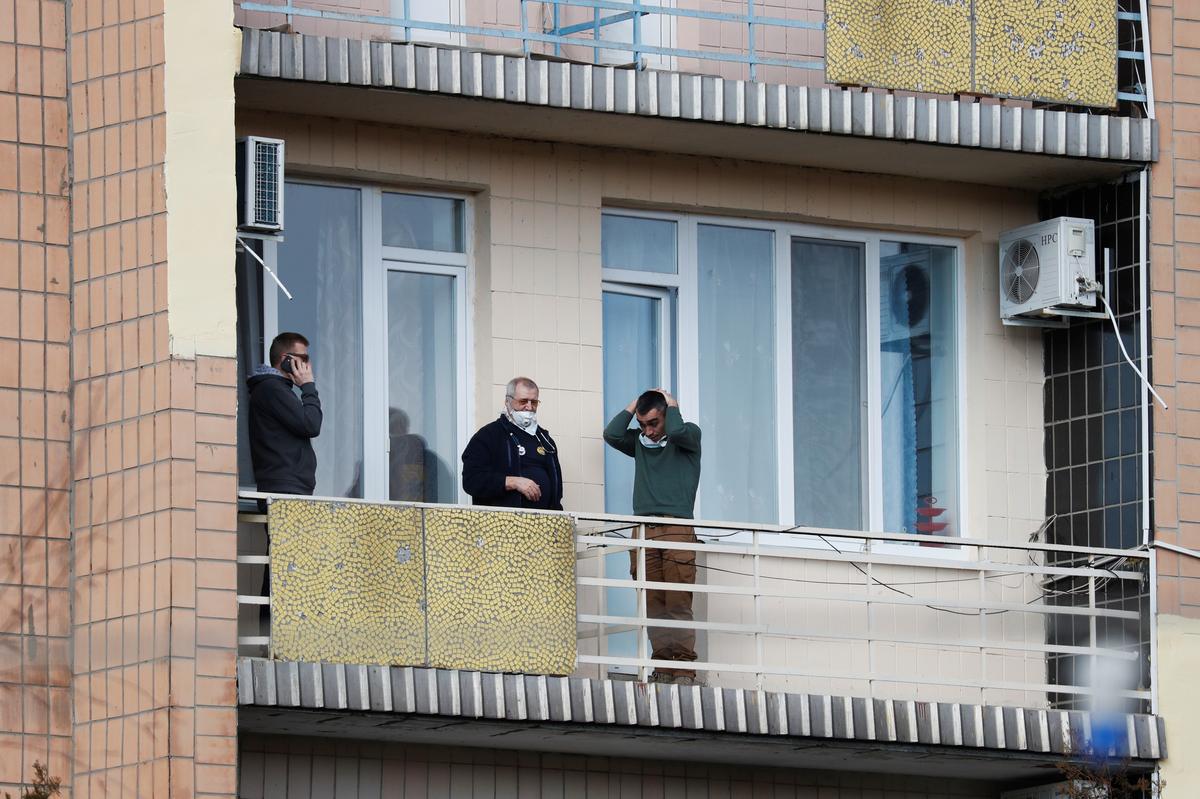 KIEV (Reuters) – Ukraine’s Prime Minister Oleksiy Honcharuk on Friday blamed an “information war” being waged on the country for spreading panic and mistrust over the coronavirus, a day after the arrival of evacuees from China sparked clashes outside a sanatorium.

Speaking to parliament, Honcharuk said misinformation was being spread from within and outside Ukraine but did not elaborate.

The authorities are trying to find the source of bogus emails sent this week on behalf of the health ministry erroneously declaring there had been confirmed coronavirus cases in Ukraine, when so far there have been none.

In another example, Honcharuk cited an incident of Russian officials asking a wagon-load of passengers traveling on a train from Kiev to Moscow to disembark after a Chinese woman with fever was found to be traveling on board.

The Ukrainian railway service said it has asked Russia for more information on the case.

Police detained 24 people in clashes with residents of a…