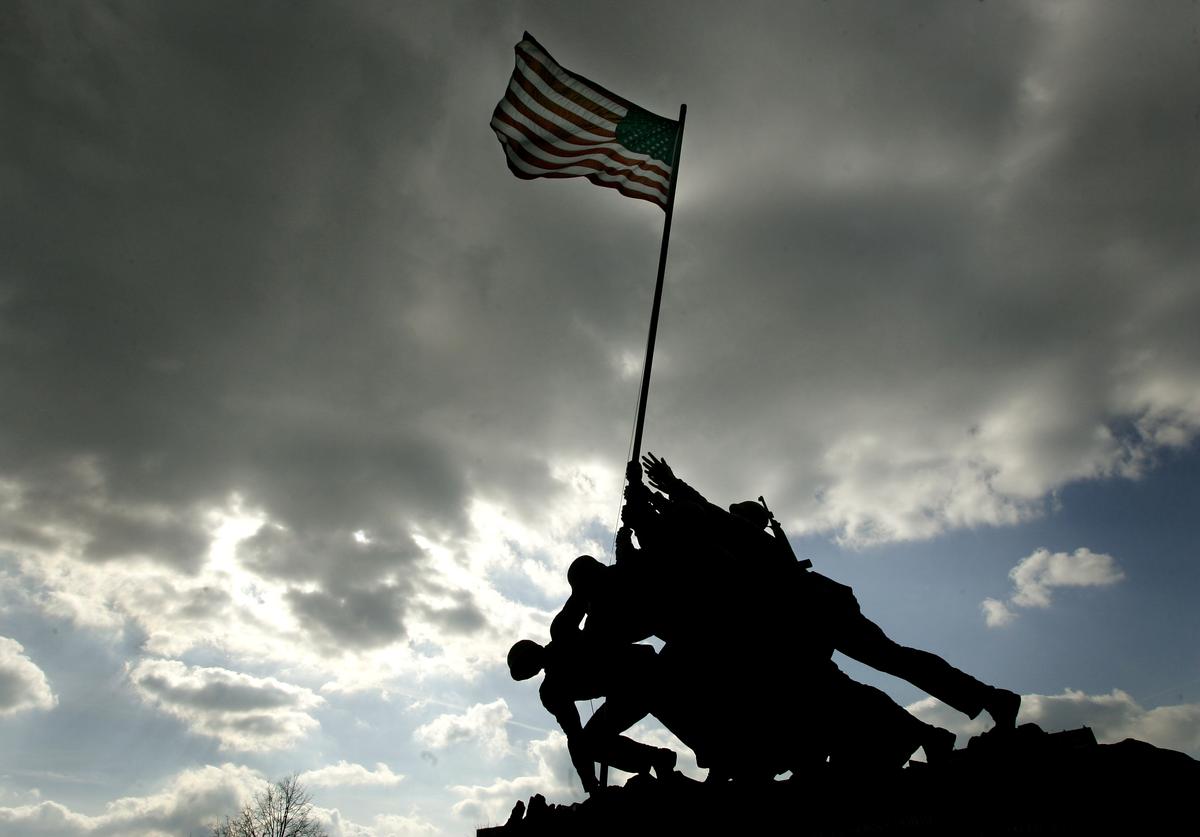 STOCKTON, Calif. (Reuters) – On the 75th anniversary of the U.S. Marines’ landing on Iwo Jima, 104-year-old William White still has vivid memories of the exploding grenade that nearly ended his solo reconnaissance mission during one of World War Two’s fiercest battles.

White was one of tens of thousands of Marines who stormed the beaches of the tiny tear-shaped Pacific island, a landing that began on Feb. 19, 1945. The bloody, 36-day battle that ensued left nearly 7,000 U.S. and 22,000 Japanese fighters dead.

White, who resides in an assisted living facility in Stockton, California, said he was looking for cover for his unit when he encountered a squad of Japanese soldiers and opened fire. The Japanese responded with gunfire and grenades, and one exploded and wounded him so badly he thought he would die.

“It could have been very, very simple. But it didn’t happen, fortunately,” said White, a Purple Heart recipient who is among a dwindling number of U.S. veterans of the…