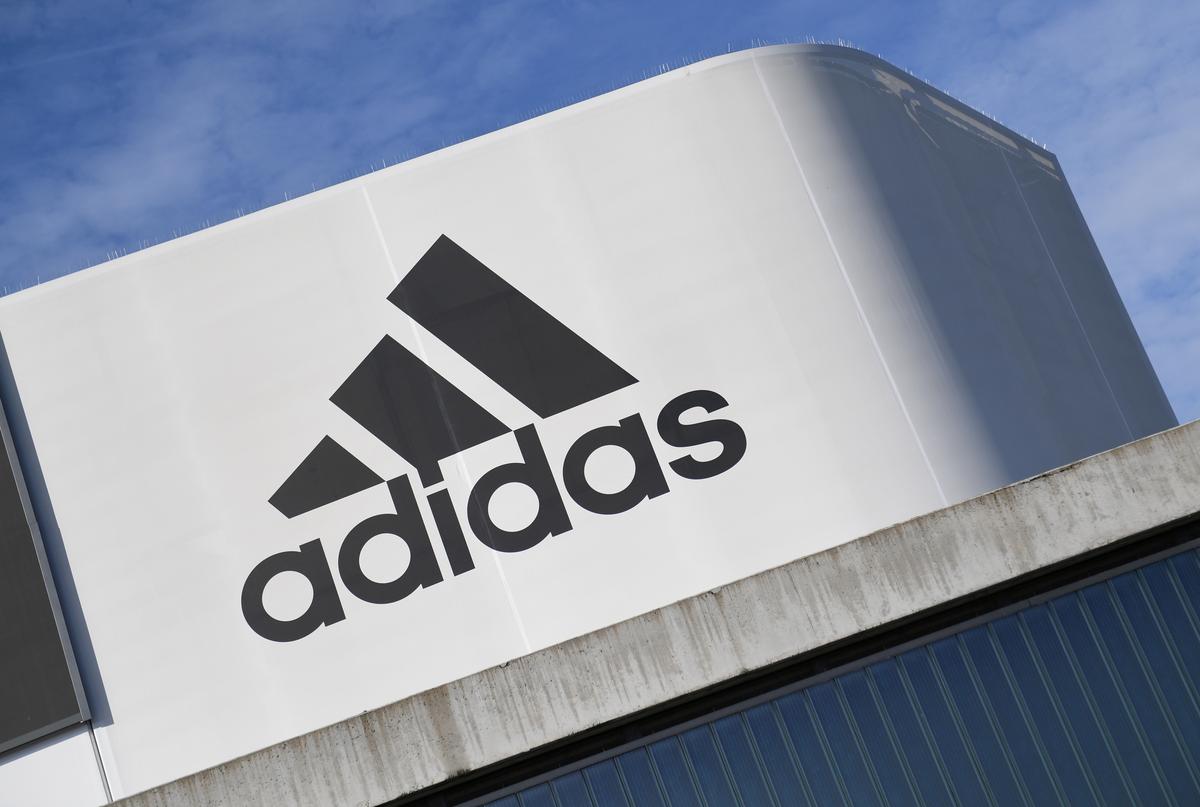 BERLIN/HERZOGENAURACH, Germany (Reuters) – German sportswear makers Adidas (ADSGn.DE) and Puma (PUMG.DE) both said on Wednesday that the coronavirus outbreak was hurting their business in China due to store closures and fewer Chinese tourists traveling and shopping in other markets.

Adidas and Puma make almost a third of their sales in Asia, which has been the major growth market for the sporting goods industry in recent years. The region is also a key sourcing hub, with many sneakers produced in China and other Asian countries.

Adidas said in a statement that its business in the Greater China area had dropped by about 85% year-on-year in the period since Chinese New Year on January 25.

Adidas said it had also seen lower shopper traffic, mainly in Japan and South Korea, but added that it had not yet registered any major business impact beyond Greater China.