on: February 18, 2020In: Entertainment
Print Email 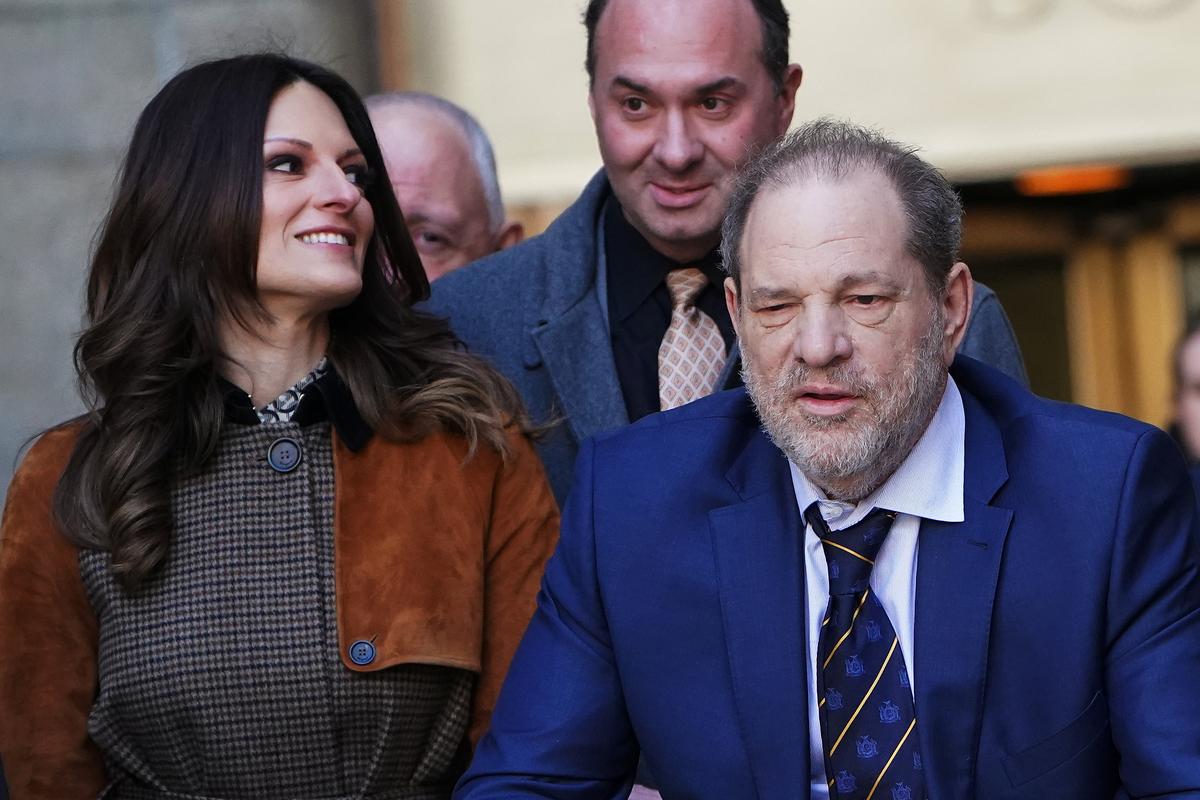 (Reuters) – A Manhattan jury’s verdict in the sexual assault trial of former Hollywood producer Harvey Weinstein may well hang on the testimony of three women whose accusations were not part of the underlying criminal case.

Deliberations were expected to begin on Tuesday in the case of Weinstein, 67, who pleaded not guilty to sexually assaulting former production assistant Mimi Haleyi and raping Jessica Mann, a onetime aspiring actress.

During the six-week trial, the three other women – costume designer Dawn Dunning, model Tarale Wulff and actress Lauren Young – testified they were enticed into meeting Weinstein for professional reasons and then groped or raped.

They testified about encounters separate from the crimes Weinstein was accused of committing.