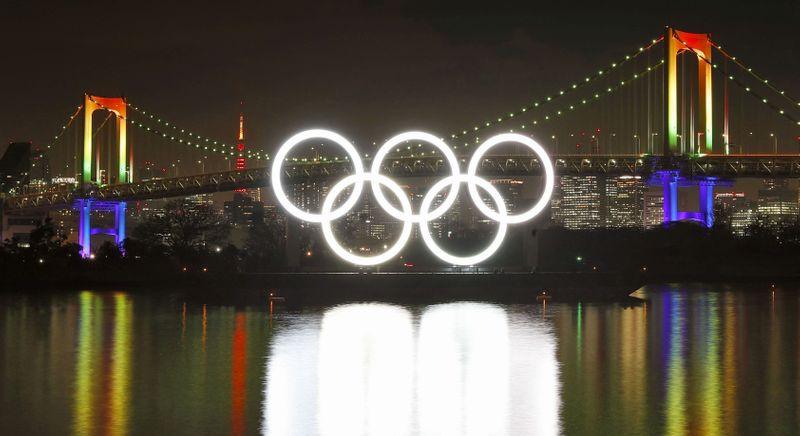 TOKYO (Reuters) – ‘United by Emotion’ was revealed as the motto for the Tokyo 2020 Olympics and Paralympics on Monday as organizers look to hammer home the message of diversity and inclusion.

Tennis player Naomi Osaka, who was born in Japan to a Haitian father and Japanese mother but raised in the United States, narrated the motto’s promotional video.

“We are each different, and all so much the same,” Osaka says in the video, which showed her entering the newly-built National Stadium surrounded by a diverse group of supporters.

“And in these moments we experience and these emotions we share, we change what we can imagine together.”

Japan, which has long prided itself on being homogeneous, is becoming more ethnically diverse and Osaka, currently 10th in the world rankings, is often held up as the face of these changing times.

“Diverse groups of people, by sharing their emotions, will become one,” Tokyo 2020 CEO Toshiro Muto said during the announcement.