EU industry chief tells Facebook to adapt to EU, not other way round 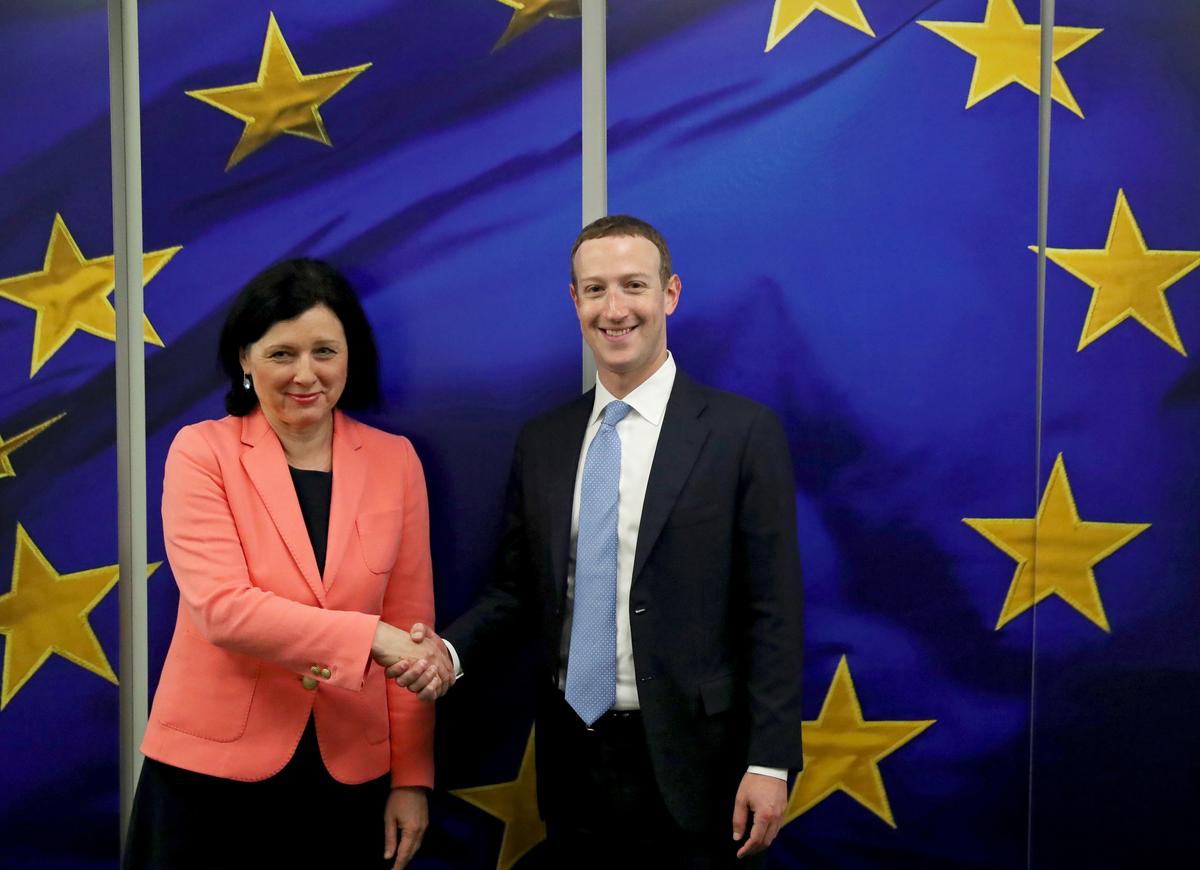 BRUSSELS (Reuters) – EU industry commissioner Thierry Breton said on Monday it was for Facebook to adapt to Europe’s standards, not the other way round, as he criticized the U.S. social media giant’s proposed internet rules as insufficient.

The blunt comments came after a short meeting with Facebook CEO Mark Zuckerberg and two days before Breton is due to present the first of a raft of rules to rein in U.S. tech giants and state-aided Chinese companies.

“It’s not for us to adapt to this company, it’s for this company to adapt to us,” Breton, a former CEO at French telecoms provider Orange and French technology company Atos, told reporters after the meeting.

Zuckerberg had earlier told reporters he had a good, wide-ranging conversation with Breton.

Breton also said he would decide by the end of the year whether to adopt tough rules as part of the digital services act to regulate online platforms and set out their responsibilities.

He dismissed a discussion paper issued…