BREAKING NEWS
GMT+1 09:32
Home Business Treat us like something between a telco and a newspaper, says Facebook’s Zuckerberg

Treat us like something between a telco and a newspaper, says Facebook’s Zuckerberg 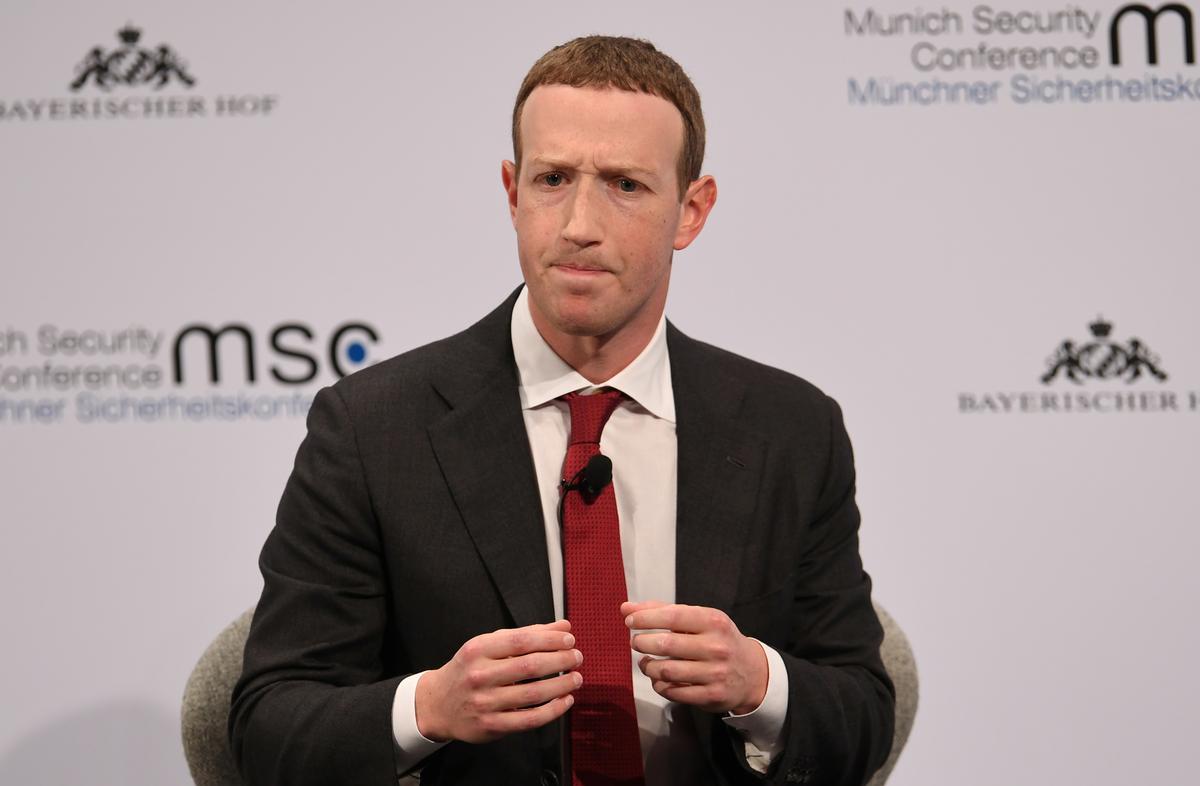 MUNICH (Reuters) – Online content should be regulated with a system somewhere between the existing rules used for the telecoms and media industries, Facebook (FB.O) CEO Mark Zuckerberg told global leaders and security chiefs on Saturday.

Speaking at the Munich Security Conference in Germany, Zuckerberg said Facebook had improved its work countering online election interference, and expanded on his previous calls for regulation of social media firms.

“I do think that there should be regulation on harmful content … there’s a question about which framework you use for this,” Zuckerberg said during a question and answer session.

“Right now there are two frameworks that I think people have for existing industries – there’s like newspapers and existing media, and then there’s the telco-type model, which is ‘the data just flows through you’, but you’re not going to hold a telco responsible if someone says something harmful on a phone line.”

“I actually think where…