on: February 15, 2020In: Entertainment
Print Email 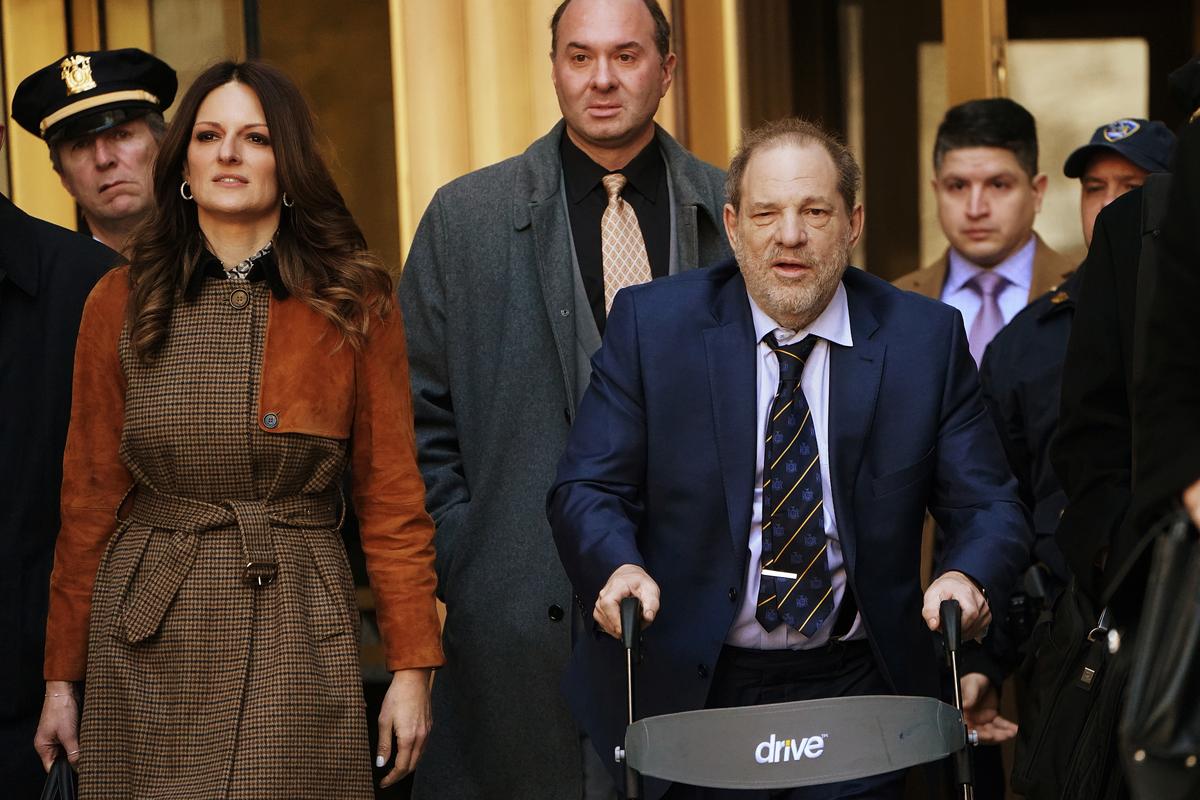 NEW YORK (Reuters) – New York prosecutors told jurors that Harvey Weinstein abused his power and pushed back against claims by the former Hollywood producer’s defense team that his accusers were not credible.

“The defendant not only ran roughshod over the dignity and the very lives of these witnesses, but he also underestimated them,” she said.

The trial is a milestone for the #MeToo movement, in which women have accused powerful men in business, entertainment, media and politics of sexual misconduct.

Weinstein has pleaded not guilty to sexually assaulting former production assistant Mimi Haleyi in 2006 and raping Jessica Mann, a onetime aspiring actress, in 2013.

Justice James Burke is expected to give the jury legal instructions on Tuesday morning, after…