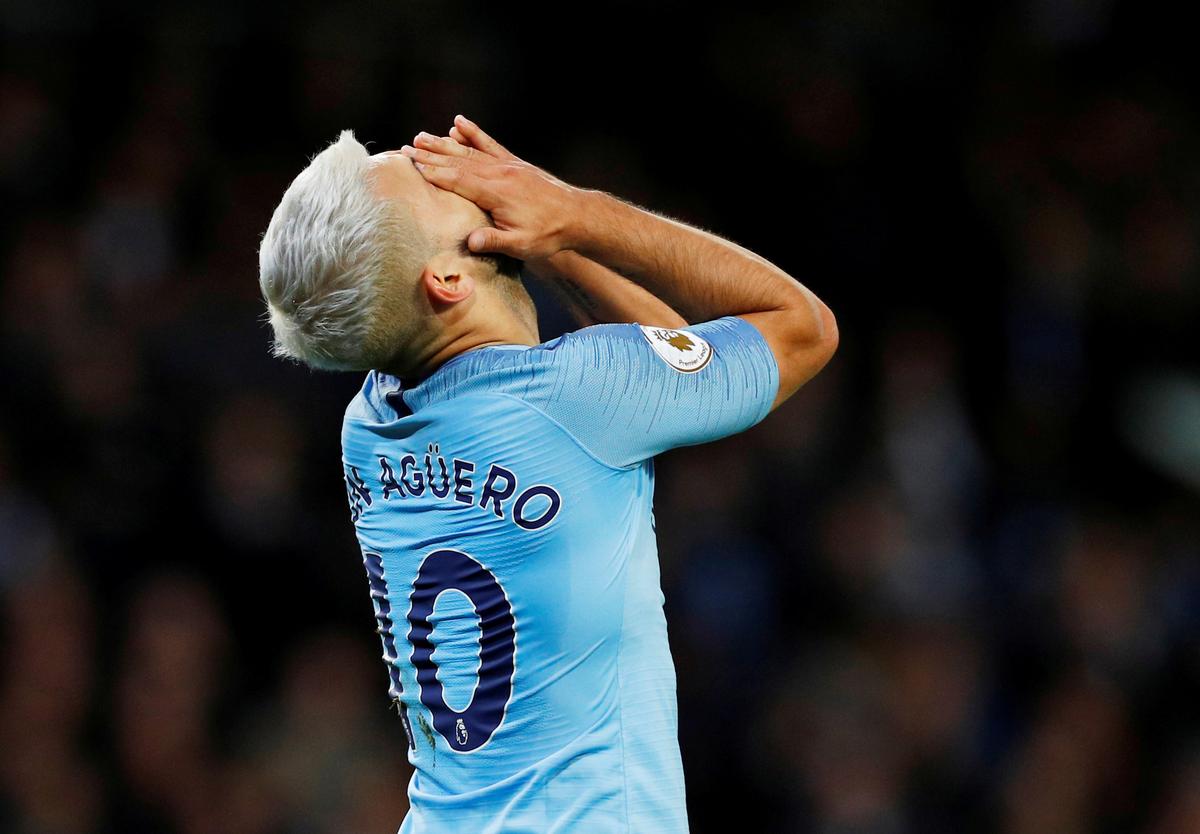 MANCHESTER, England (Reuters) – Facing a costly and damaging two-season ban from European football, English champions Manchester City will now turn to the Swiss-based Court of Arbitration for Sport (CAS) in an appeal that is likely to focus heavily on procedure.

The Premier League club’s key players on the pitch may be the likes of Sergio Aguero, Raheem Sterling and Kevin De Bruyne, but off it their line-up of British and Swiss lawyers will also be in focus as they fight to get the ban overturned.

European soccer’s governing body UEFA said on Friday the club had committed “serious breaches” of its Financial Fair Play (FFP) regulations by “overstating its sponsorship revenue in its accounts and in the break-even information submitted to UEFA between 2012 and 2016.”

UEFA will also issue a 30 million euro ($32.5 million) fine to City, who it said had “failed to cooperate in the investigation”, possibly contributing to the harshness of its punishment.