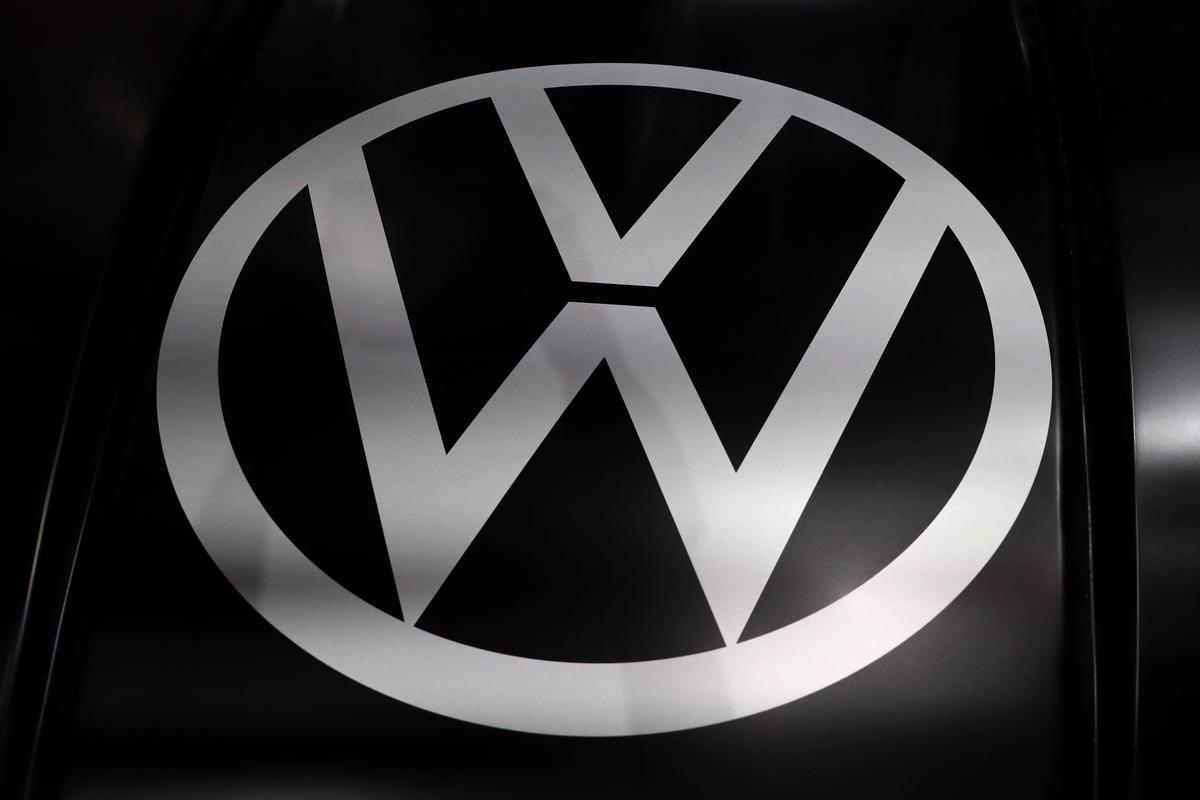 FRANKFURT (Reuters) – Volkswagen (VOWG_p.DE) is shutting down two coal-fired power stations at its main plant in Wolfsburg, Germany and has declined offers to sell them to cut down the company’s carbon dioxide emissions, Chief Executive Herbert Diess said on Friday.

“I have already declined offers from several interested parties who wanted to buy our old Wolfsburg coal plants and rebuild them elsewhere in the world,” Diess said in a post bit.ly/38vkmsU on LinkedIn.

Volkswagen said it is replacing the coal-fired power stations with gas turbine plants, a step which will help cut VW factory’s carbon dioxide emissions by 60%, equivalent to the emissions of 870,000 cars.

Seven out of the ten biggest carbon-dioxide polluters in Europe are coal-fired power stations in Germany, Volkswagen said.