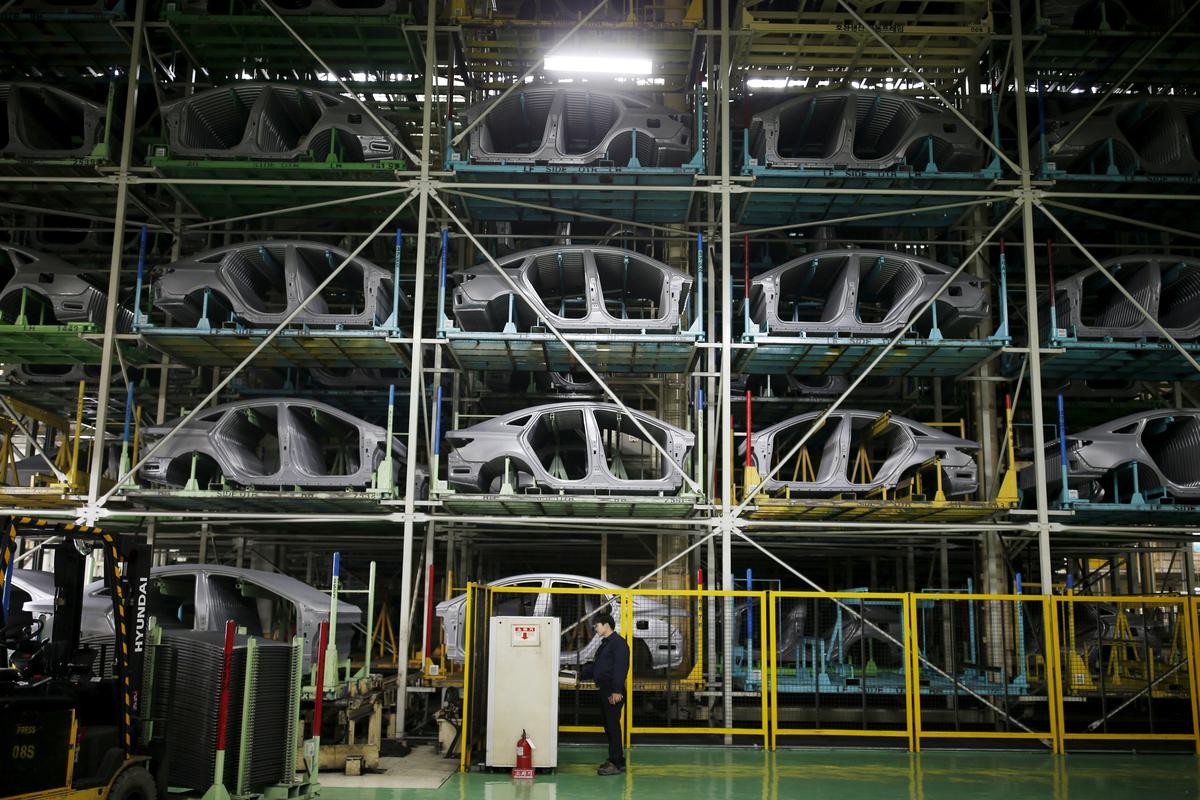 SEOUL (Reuters) – South Korean car giant Hyundai Motor (005380.KS) has increasingly relied on China to supply auto parts to its manufacturing hub at home in recent years. As the coronavirus spreads, its strategy could be backfiring.

One of its main suppliers, Kyungshin, which has rapidly boosted capacity in China over the past two decades to capitalize on the country’s lower labor costs and proximity to South Korea, has seen its operations hit hard by the epidemic.

Hundreds of workers failed to turn up for work last week at two of its four plants, in Jiangsu and Qingdao, following a Chinese New Year holiday that was extended due to the outbreak, according to a source familiar with the matter. In Jiangsu, only about 300 of the 600 employees who were due to return showed up, the source said.

Now Kyungshin, which supplies almost half of the wiring harnesses for Hyundai’s auto electrical systems in the carmaker’s South Korean manufacturing hub, is scrambling to make up for…