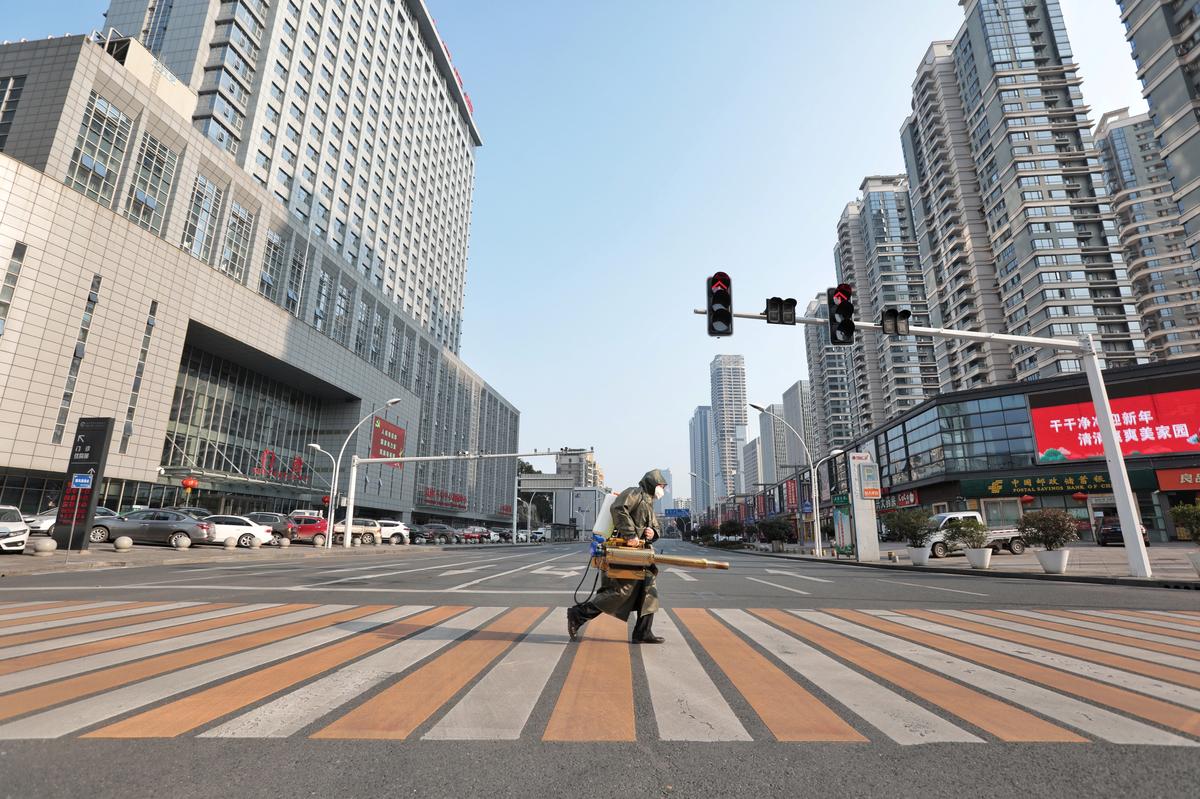 BEIJING (Reuters) – The Chinese province at the center of the coronavirus outbreak has almost doubled its medical waste handling capacity after media images of bags of garbage piling up uncovered in hospital yards raised public concerns over secondary infections.

Adding to the pressure on authorities Hubei province, in central China, on Thursday reported a spike in new cases. Provincial health officials said 242 people had died from the flu-like virus on Wednesday, the fastest daily rise in fatalities so far, with another 14,840 new infections after a change in diagnostic methods.

The outbreak is putting China’s relatively unsophisticated waste treatment system to a massive test. An inadequate waste handling capacity in some regions, together with hefty disposal fees, has helped create an illegal medical waste disposal industry.

Data issued by the Ministry of Ecology and Environment (MEE) on Thursday showed that Hubei, where the virus emerged in December, had a medical waste…