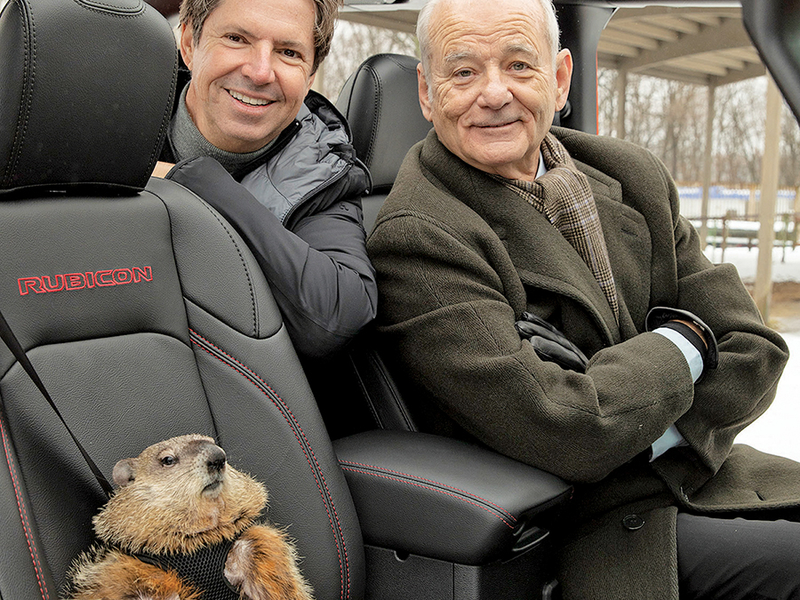 Fiat Chrysler Automobiles Chief Marketing Officer Olivier Francois had the idea last fall for a commercial based on the 1993 film Groundhog Day. He wrote a letter proposing the idea to actor Bill Murray but never got a response — until Jan. 17, only about two weeks before the Super Bowl.

That’s when Murray called and agreed to the “once-in-a-lifetime opportunity,” Francois told CNBC. The call set off a flurry of preparations for a last-minute shoot with Murray and a 10-month-old groundhog named Poppy in Woodstock, Ill., where the film was made.

FCA hurriedly secured approval to recreate parts of the movie and to use the Sonny & Cher song “I Got You Babe,” which played on the radio each time Murray’s character woke up to relive the same day. The automaker also got actors Stephen Tobolowsky and Brian Doyle-Murray, Murray’s brother, to reprise their memorable roles.