on: February 11, 2020In: Entertainment
Print Email 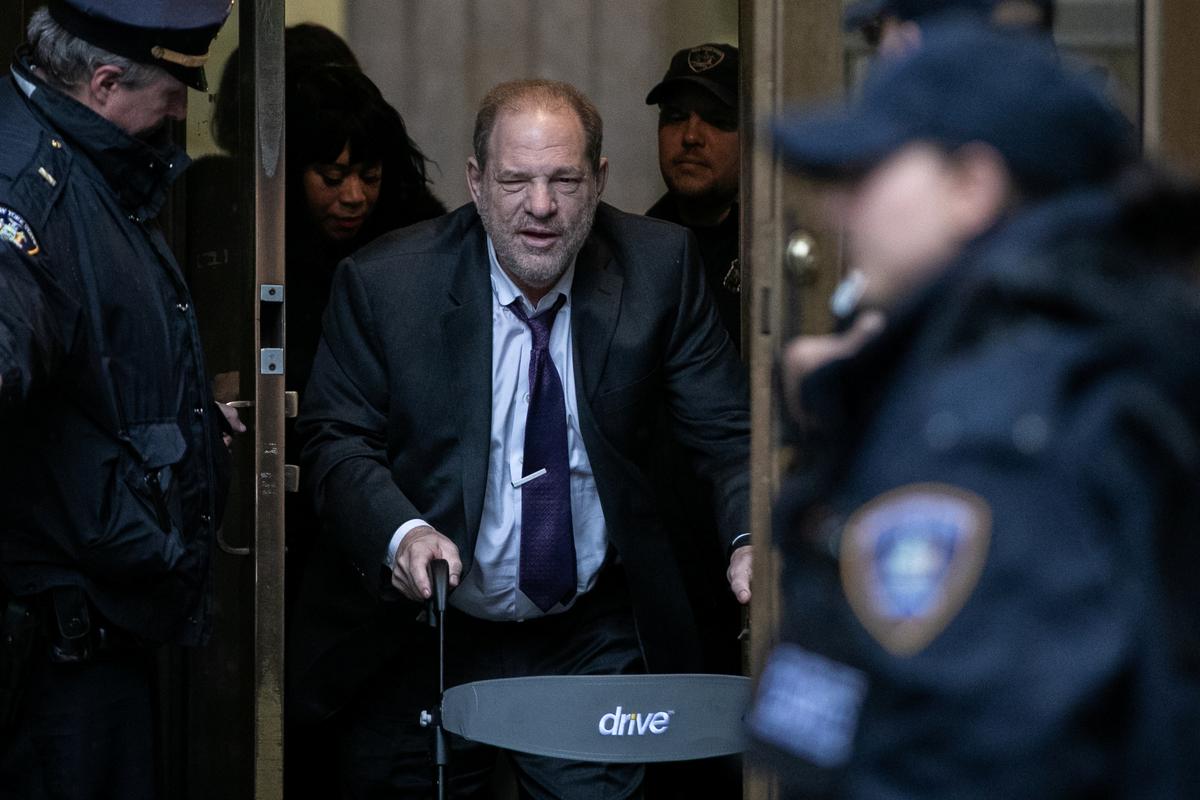 NEW YORK (Reuters) – Lawyers for Harvey Weinstein are expected to call the former agent of accuser Jessica Mann to testify on Tuesday in the ex-producer’s rape case as the weeks-long trial nears a close.

Mann accused Weinstein of raping her in a Manhattan hotel in 2013. She previously testified that the rape occurred in the course of an “extremely degrading” relationship with Weinstein that lasted for years.

Thomas Richards, a former friend and agent of Mann, a onetime aspiring actress, is expected to take the stand on Tuesday.

On Monday, Mann’s former friend Talita Maia, a Brazilian-born actress, testified that Mann did not show any distress after the alleged attack. Mann has said Richards was also with her in New York at the time.

Other defense witnesses could include Denise Doyle, a former Weinstein employee, and Kevin Wilson, a former Manhattan…