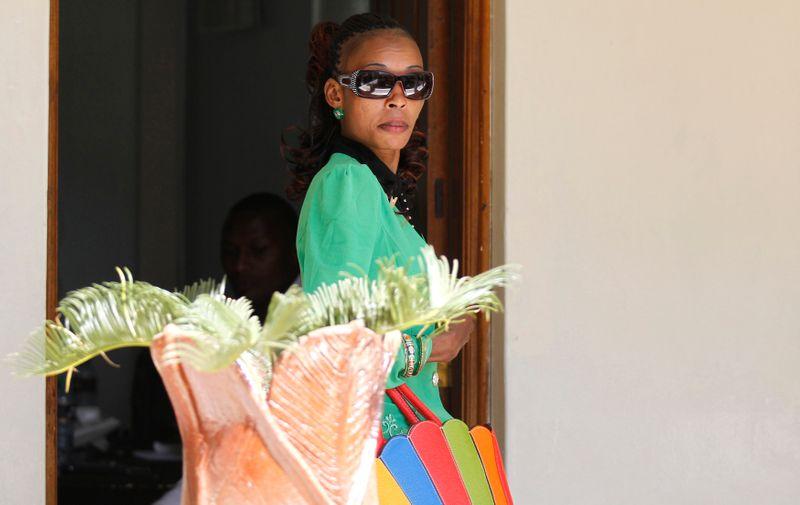 ELDORET, Kenya (Reuters) – Disgraced marathon champion Rita Jeptoo has resumed training after serving a four-year doping ban and urged fellow Kenyan athletes to be more vigilant about what goes into their bodies so that they avoid suffering the same fate.

The 38-year-old was initially suspended for two years by Athletics Kenya after she tested positive for the banned blood-booster EPO in 2014.

The ban was subsequently doubled to four years in 2016 after the global governing body of the sport (IAAF) successfully argued that the original punishment was too lenient to the Court of Arbitration for Sport.

“I have resumed training. As per the rules, I have undergone mandatory dope testing. I hope to make a full comeback soon,” Jeptoo, whose ban ended in October 2018, told Reuters in an interview in Eldoret, some 350km north west of Kenya’s capital Nairobi.

She said athletes caught in anti-doping violations “are either complicit or very ignorant of the rules of the game”….