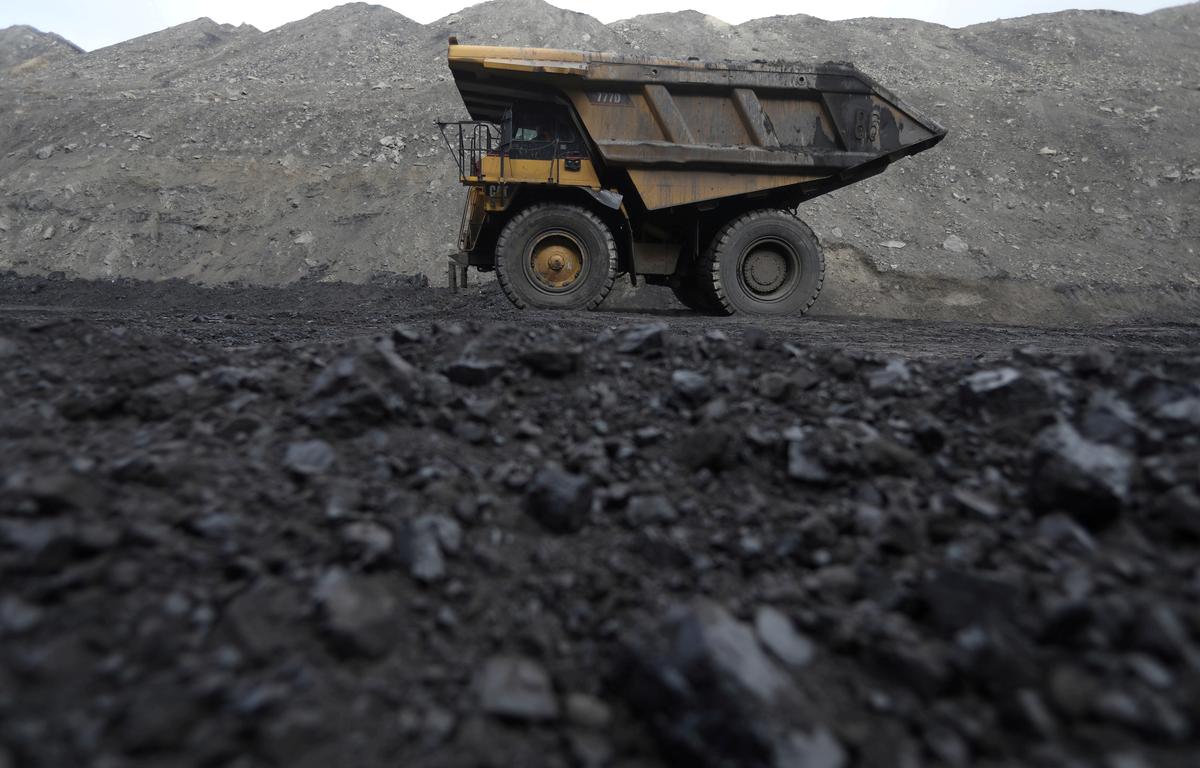 WASHINGTON (Reuters) – U.S. Energy Secretary Dan Brouillette said on Friday that Canada and Mexico could help export U.S. coal to Asia to get around the blocking of shipments by West Coast states concerned about the impact of the fuel on climate change.

Brouillette said he expects the two U.S. neighbors will offer opportunities to export coal in talks that could be facilitated by the new North American trade agreement, the United States-Mexico-Canada Agreement, or USMCA, that President Donald Trump signed last month.

“That’s why the USMCA was so important,” Brouillette said at an Atlantic Council event in Washington. “We hope to work more collaboratively with both Mexico and Canada to find export facilities to get the coal from Wyoming,” and other states in the U.S. West to Asia and other global markets.

Wyoming is a top U.S. coal producing state, but its exports have been hampered.

The states of California, Washington and Oregon have blocked permits for coal…