Flow of Chinese tourists becomes a worrying trickle for Asia 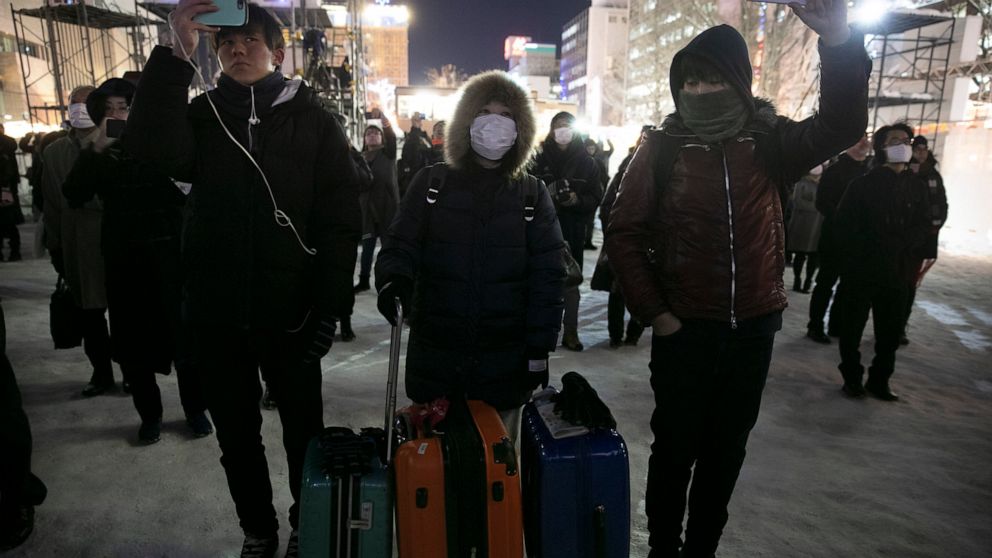 BANGKOK — Asian nations have profited handsomely from the impressive growth in tourists from China over the past decade, but the specter of a rapidly spreading virus has raised concerns over industry prospects.

Some 150 million Chinese tourists traveled abroad in 2018, a stunning leap from China’s 10.5 million international travelers in 2000.

Tourism is a major source of national revenue for many countries, and Chinese visitors now generally top the charts in terms of numbers and spending.

A measure of how touchy senior officials have become about the situation was seen Friday in the Thai capital Bangkok, where Public Health Minister Anutin Chanvirakul was overseeing the handout of face masks at a busy station on the sky train elevated transit system.

Anutin, waving some masks in his right hand, complained that no one should refuse them because they help stop transmission of the virus.

“And the damn foreigners, damn tourists,” he told reporters. “They should be kicked out of…