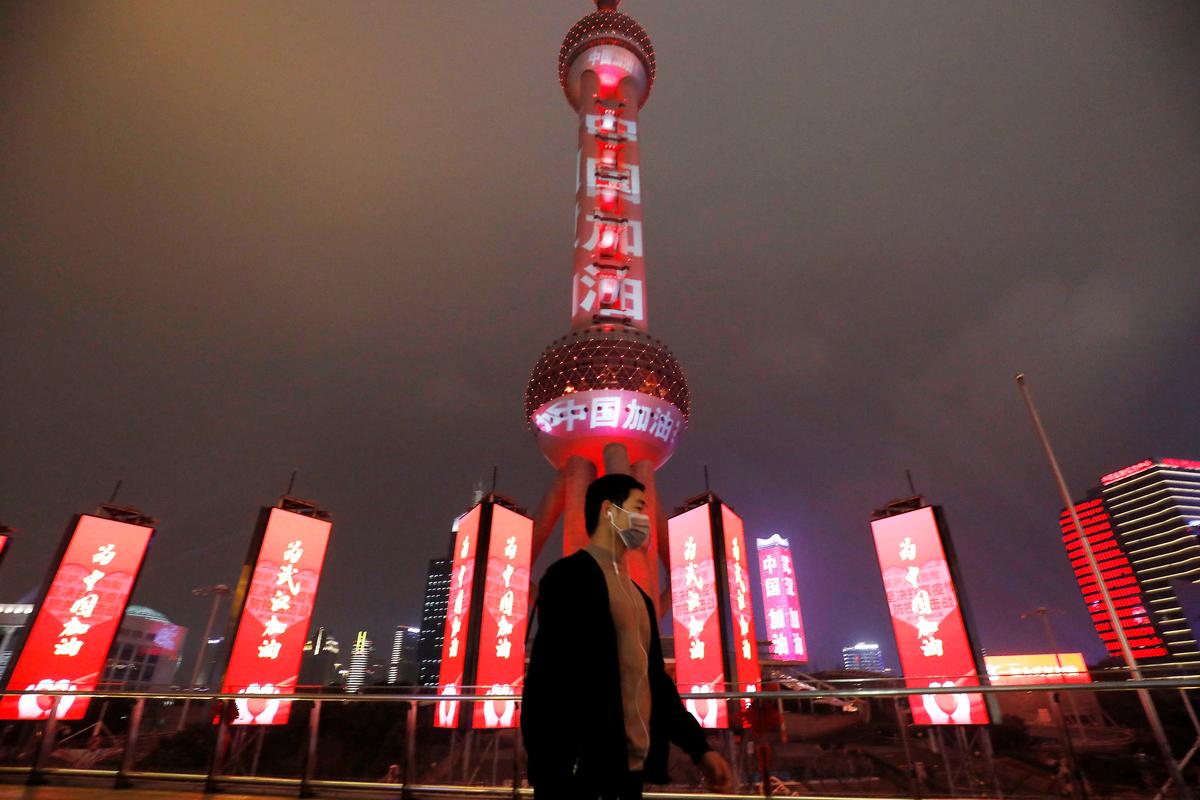 SHANGHAI/BEIJING (Reuters) – China raised the death toll from its coronavirus outbreak to 811 on Sunday, passing the number killed globally by the SARS epidemic, as authorities made plans for millions of people returning to work after an extended Lunar New Year break.

Even on Monday, a large number of workplaces and schools will remain closed and many white-collar employees will work from home.

The scale of the potential hit to an economy that has been the engine of global growth in recent years has taken a toll on financial markets, as shares slumped and investors switched into safe-havens such as gold, bonds and the Japanese yen.