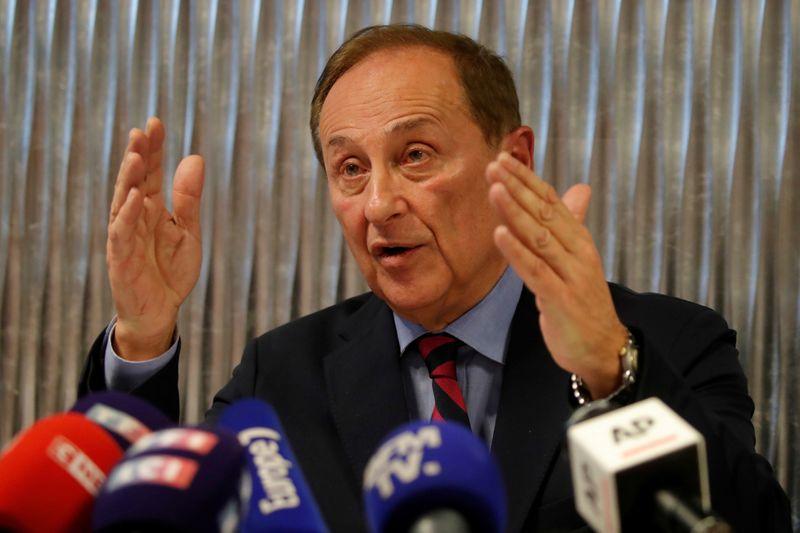 French sports minister Roxana Maracineanu on Monday asked Gailhaguet to resign after several figure skaters claimed they were raped or sexually assaulted when they were minors by former coaches.

“I have taken with dignity, and without any bitterness despite the injustice, the wise decision to resign,” Gailhaguet told reporters after a board meeting.

On Wednesday, Gailhaguet refused to step down, saying he had made “mistakes” but that he was never “at fault”.

French prosecutors on Tuesday launched a preliminary investigation into former figure skating coach Gilles Beyer for the alleged rape of a minor and sexual aggression.

Former figure skater Sarah Abitbol, a bronze medalist with partner Stephane Bernadis at the 2000 world championships, recently published a book in which she said Beyer had raped her…