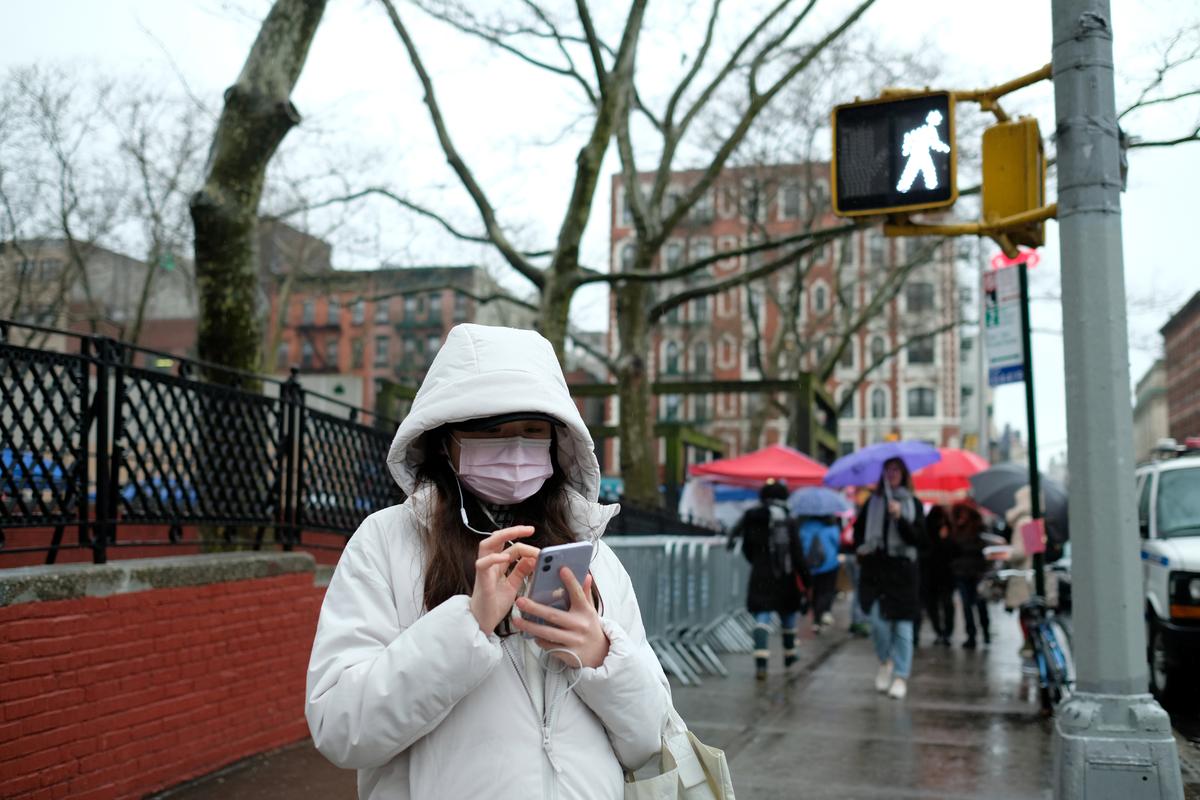 SHANGHAI (Reuters) – The majority of U.S. firms with operations in China expect a virus outbreak to cut revenue this year, and some are accelerating plans to shift their supply chains out of the country, according to a poll by Shanghai’s American Chamber of Commerce.

Nearly a quarter of the firms forecast revenue would fall by at least 16% this year due to the outbreak, while over a fifth said it would decline by 11-15%. Only 13% of respondents said revenue would see very little or no impact from the virus.

Sixteen percent of respondents expected China’s gross domestic product (GDP) would fall by over 2% due to the outbreak.

The death toll from the virus in China has topped 600 with more than 30,000 people infected. Widespread transportation bans and strict public health measures have disrupted economic activity in much of the…