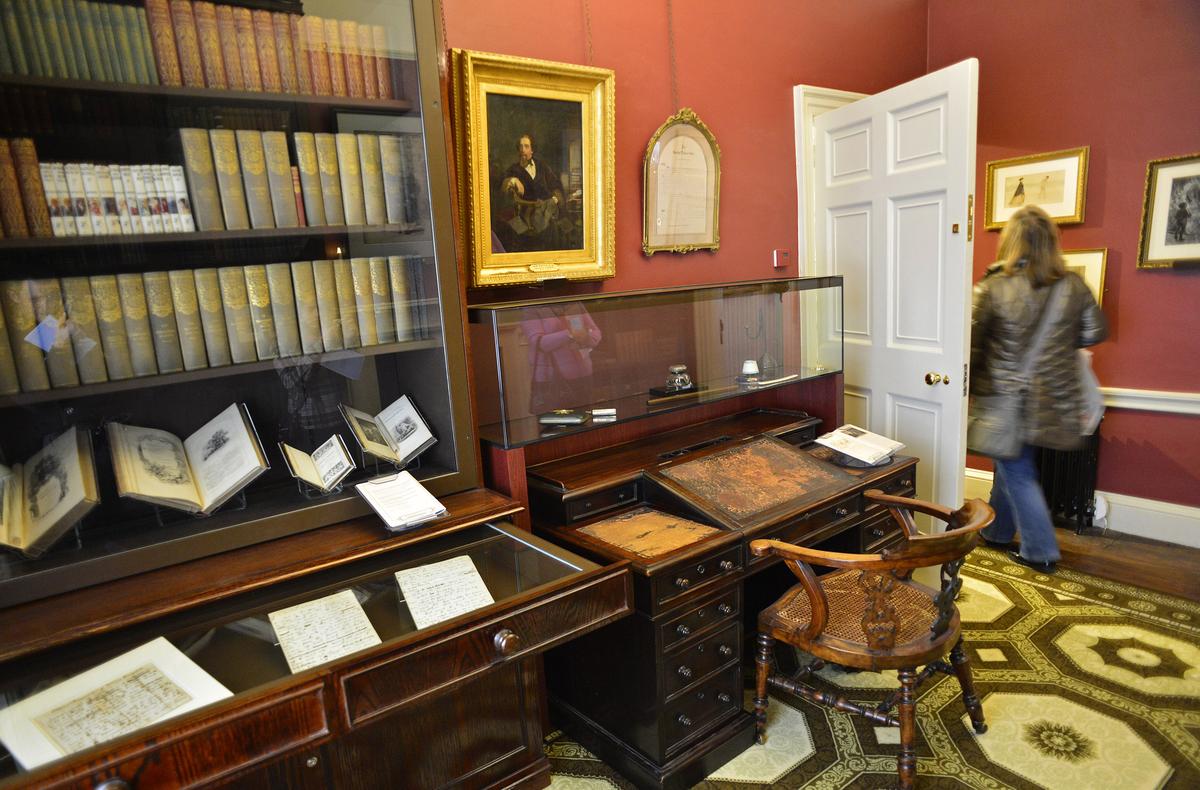 LONDON (Reuters) – A lost portrait of Charles Dickens and 25 of his unpublished letters will go on display for the first time after a major acquisition from a private collector.

The Charles Dickens museum in London has bought a huge collection of objects belonging to the Victorian novelist, including a delicate chalk and pastel portrait by Samuel Laurence.

A lithograph of the portrait already exists, but the original was thought to be lost. It is likely to be from 1837, the museum said.

Among more than 300 items are 144 letters, offering a window into the author’s life through his famously vivid prose.

One letter from 1857 describes getting lost on a walking tour with fellow-novelist Wilkie Collins, who sprained his ankle after the route “necessitated amazing gymnastics”.

In another, he answers fan mail, writing “The mystery is not here, but far beyond the sky…”.

The collection, bought in the United States for 1.8 million pounds ($2.3 million), also includes a…