on: February 06, 2020In: Entertainment
Print Email 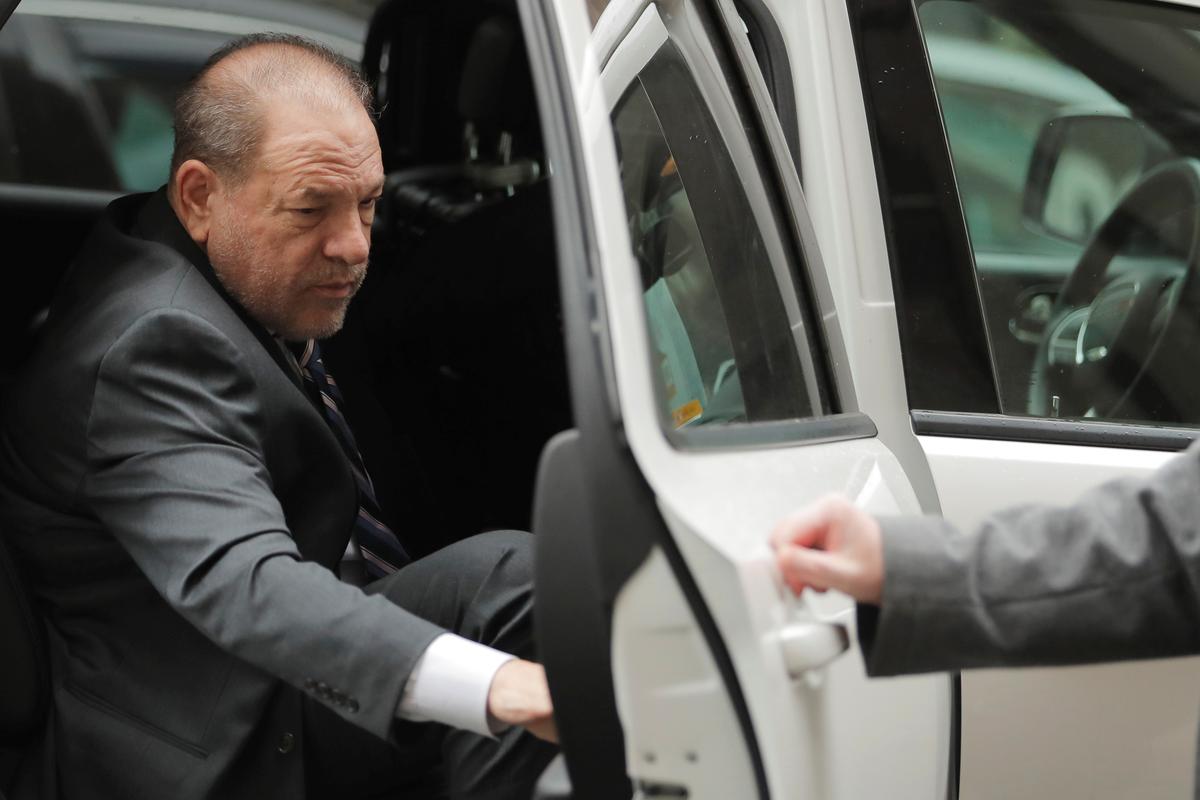 NEW YORK (Reuters) – Prosecutors in Harvey Weinstein’s New York rape trial are expected to wrap up their case on Thursday then lawyers for the former producer will begin to call defense witnesses.

Weinstein, who produced films including “The English Patient” and “Shakespeare in Love,” has denied any non-consensual sex.

His trial is widely seen as a milestone in the #MeToo movement in which women have accused powerful men in business, entertainment, media and politics of sexual misconduct.