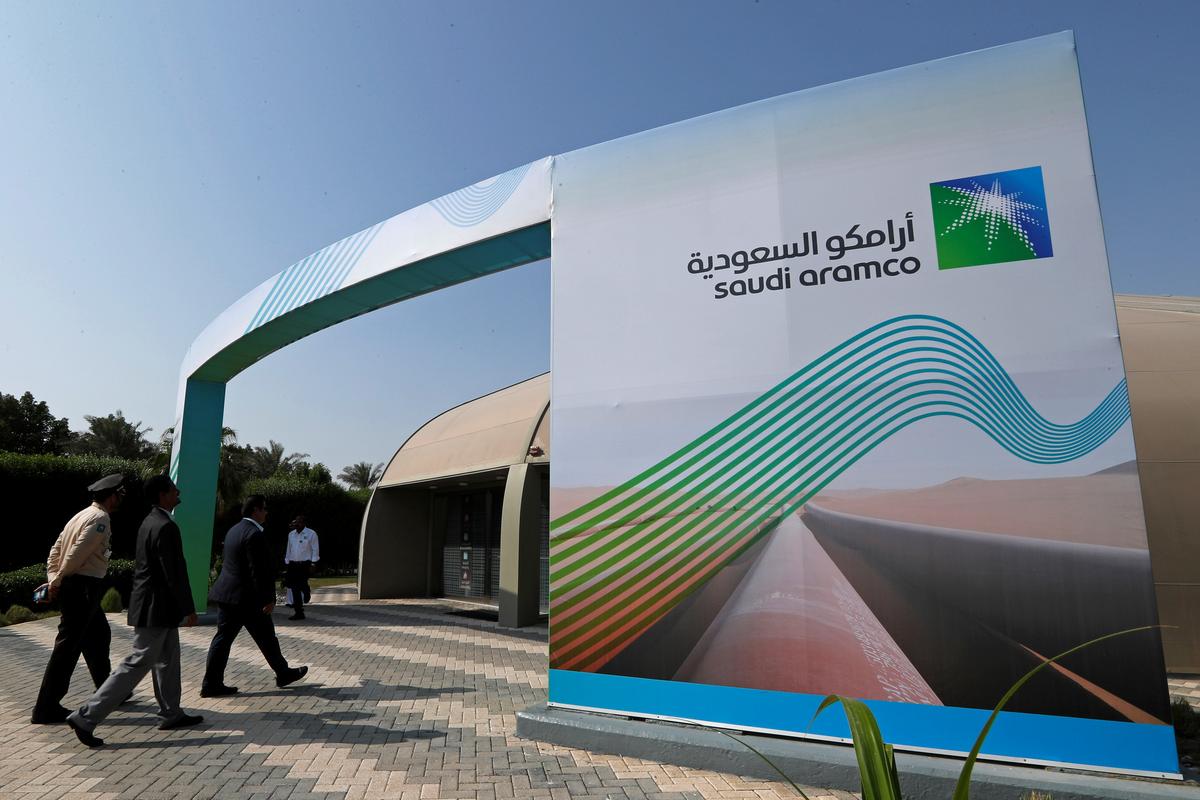 RIYADH (Reuters) – Saudi Aramco has seen an increase in attempted cyber attacks since the final quarter of 2019, which the company has so far successfully countered, the state oil giant’s chief information security officer told Reuters on Thursday.

“Overall there is definitely an increase in the attempts of (cyber) attacks, and we are very successful in preventing these attacks at the earliest stage possible,” Khalid al-Harbi told Reuters in a telephone interview.

“The pattern of the (cyber) attacks is cyclical, and we are seeing that the magnitude is increasing, I would suspect that this will continue to be a trend,” he said, without giving further details on who was behind the attacks.

Saudi Arabia has been the target of frequent cyber attacks, including the “Shamoon” virus, which cripples computers by wiping their disks and has hit both government ministries and petrochemical firms, the latest of these was in 2017.