BREAKING NEWS
GMT+1 11:51
Home Lifestyle Ninety-year-old ‘chef of the poor’ cooks it up for Rome’s homeless 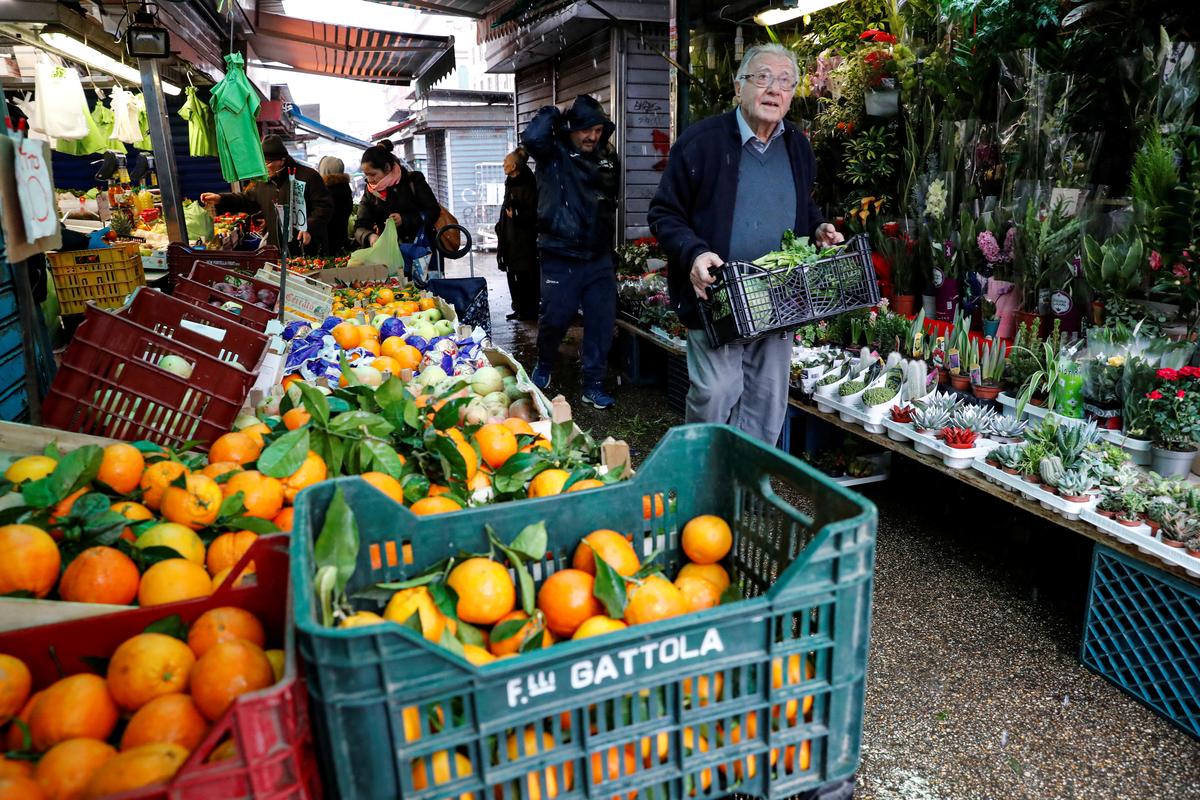 ROME (Reuters) – Dino Impagliazzo dices onions like a master chef and makes a mean vegetable soup, but most of his loyal “customers” can’t afford to buy even a bread stick.

Sprightly despite his 90 years, Impagliazzo is known as Rome’s “chef of the poor”.

Three days a week, he and other volunteers of the RomAmoR (RomeLove) association he founded make the rounds of food markets and bakeries for contributions from retailers who help him live out his dream of feeding the homeless.

It all began 15 years ago when a homeless man at a Rome train station asked him for money to buy a sandwich.

“I realized that perhaps instead of buying one sandwich, making some sandwiches for him and for the friends who were there would be better, and thus began our adventure,” he said.

Now the RomAmoR volunteers cook the food on the other four days of the week and serve it in various places in the city, mostly near train stations.

“We try to involve more and more people so that Rome…