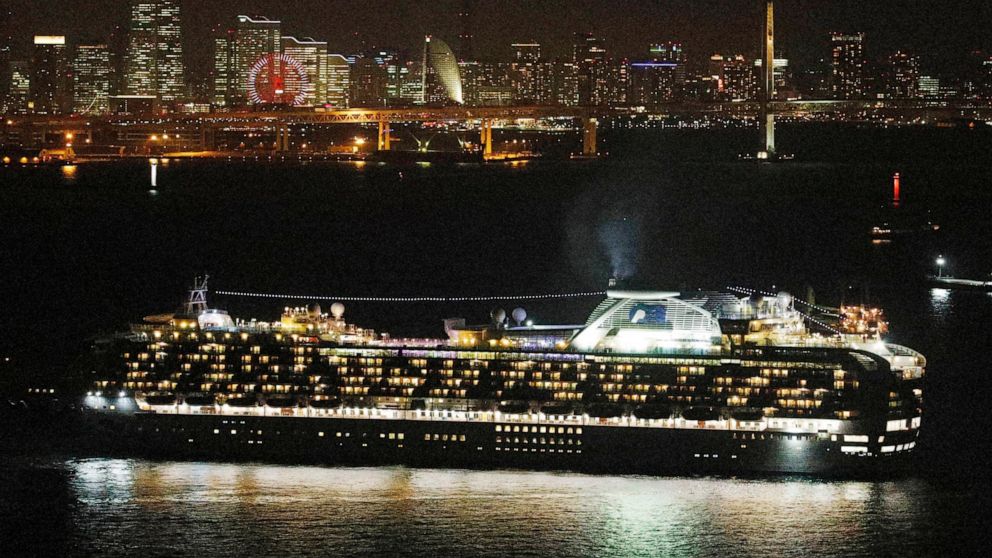 This should have been a good year for global tourism, with trade tensions gradually easing, certain economies growing and banner events like the Summer Olympics taking place in Tokyo. But the viral outbreak in China has thrown the travel industry into chaos, threatening billions in losses and keeping millions of would-be travelers at home.

Gabrielle Autry, an American who lives in China, had expected to travel to Hong Kong this week to get engaged to her Chinese boyfriend. But those plans are on hold, and the couple is quarantined in their apartment in Hangzhou, an eight-hour drive from the epicenter of the outbreak in Wuhan. As of Wednesday, China had reported 28,018 cases and 563 deaths.

“We are thankful for our health and that we are together here,” Autry said. She doesn’t know when they will be able to reschedule their trip.

Thirty airlines have suspended service to China and 25,000 flights were cancelled this week alone, according to OAG, a travel data company. Hotel…