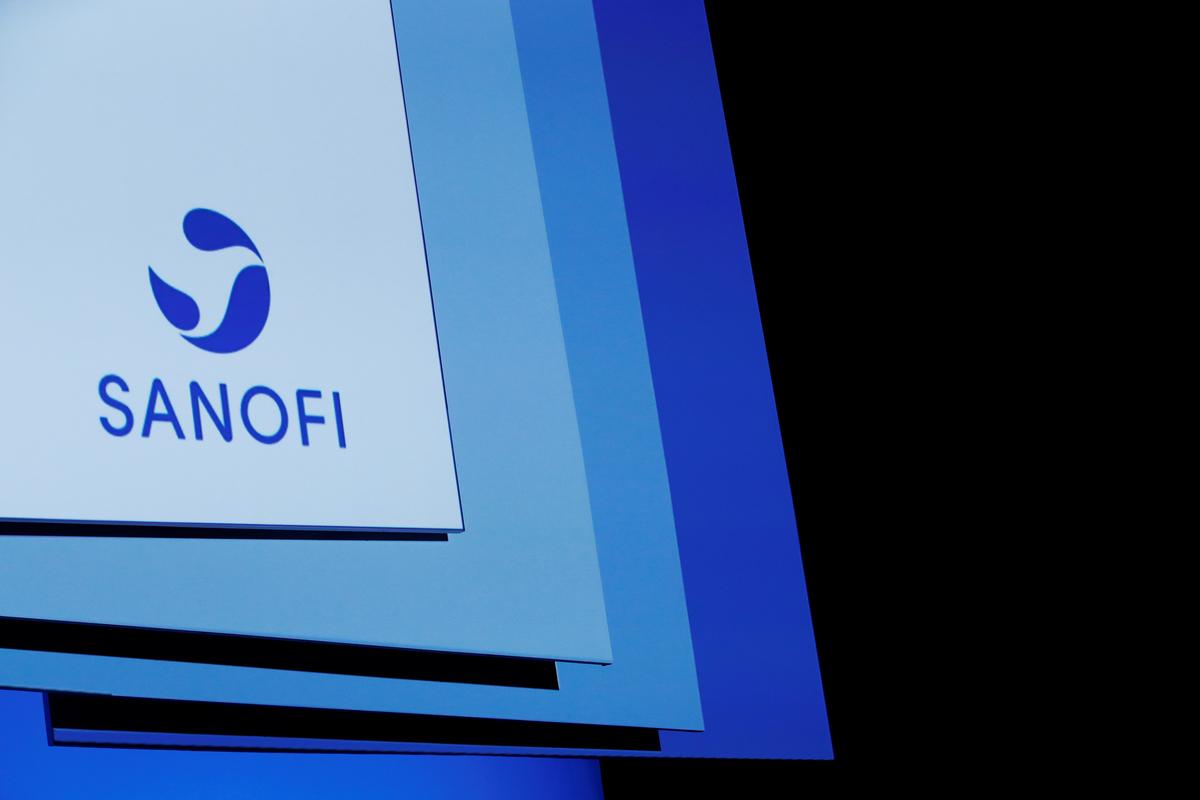 PARIS (Reuters) – French drugmaker Sanofi (SASY.PA) on Thursday forecast further profit growth for 2020 even as it drops some research in areas such as diabetes in a shake-up to narrow its focus on blockbuster treatments including eczema medicine Dupixent.

Sanofi, long viewed as a laggard in the pharmaceutical sector, has changed its chief executive, its chief financial officer and head of research over the past two years and is hoping to shine again thanks to the pipeline shake-up and cost cuts.

Booming Dupixent sales helped to boost revenue in Sanofi’s fourth quarter to 9.6 billion euros, up 6.8% on a reported basis, even though growth in vaccines, another area it is prioritising, was a little weaker than Jefferies analysts had…