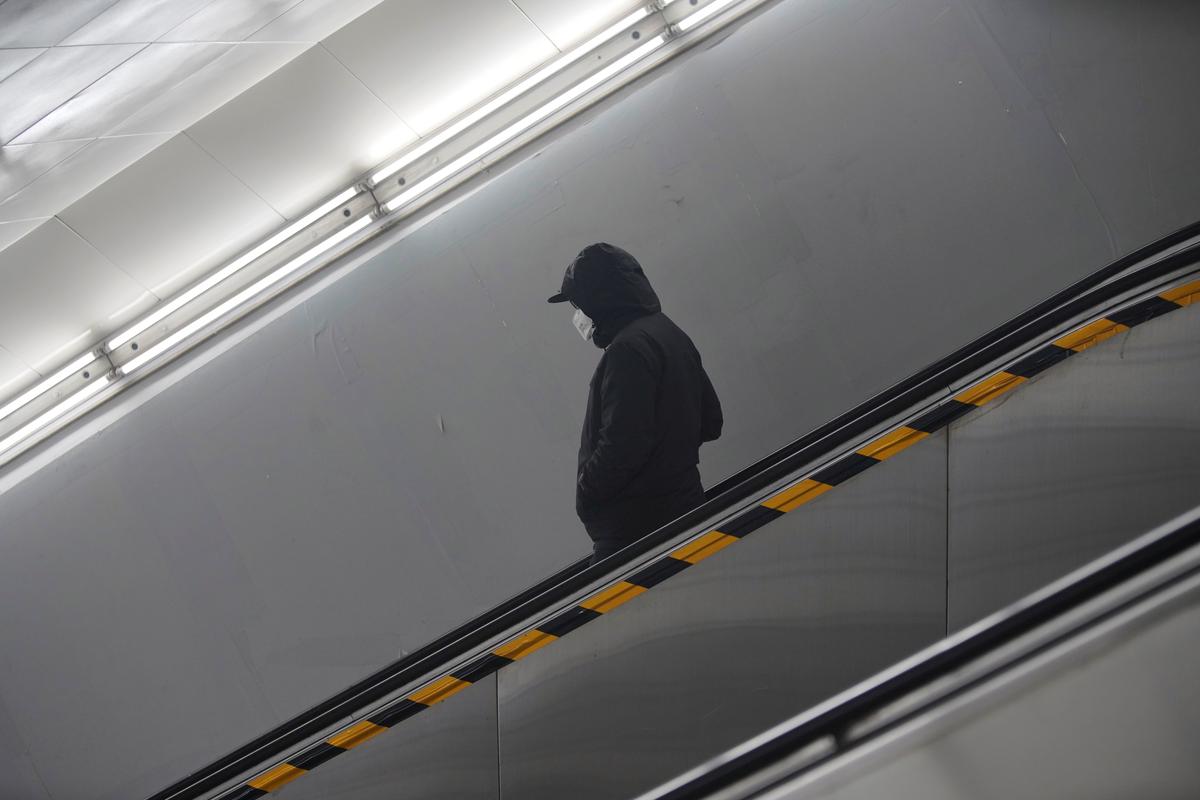 BEIJING (Reuters) – China’s northern city of Tianjin began on Thursday restricting the entry and exit of people from residential compounds and villages to help prevent the spread of the coronavirus, the official People’s Daily reported.

Tianjin is following the example of several other major cities including Beijing in enacting these restrictions.

Tianjin, which has a population of around 15 million and borders capital Beijing, had 78 confirmed cases of the coronavirus as of 12 p.m. (0400GMT) on Thursday.