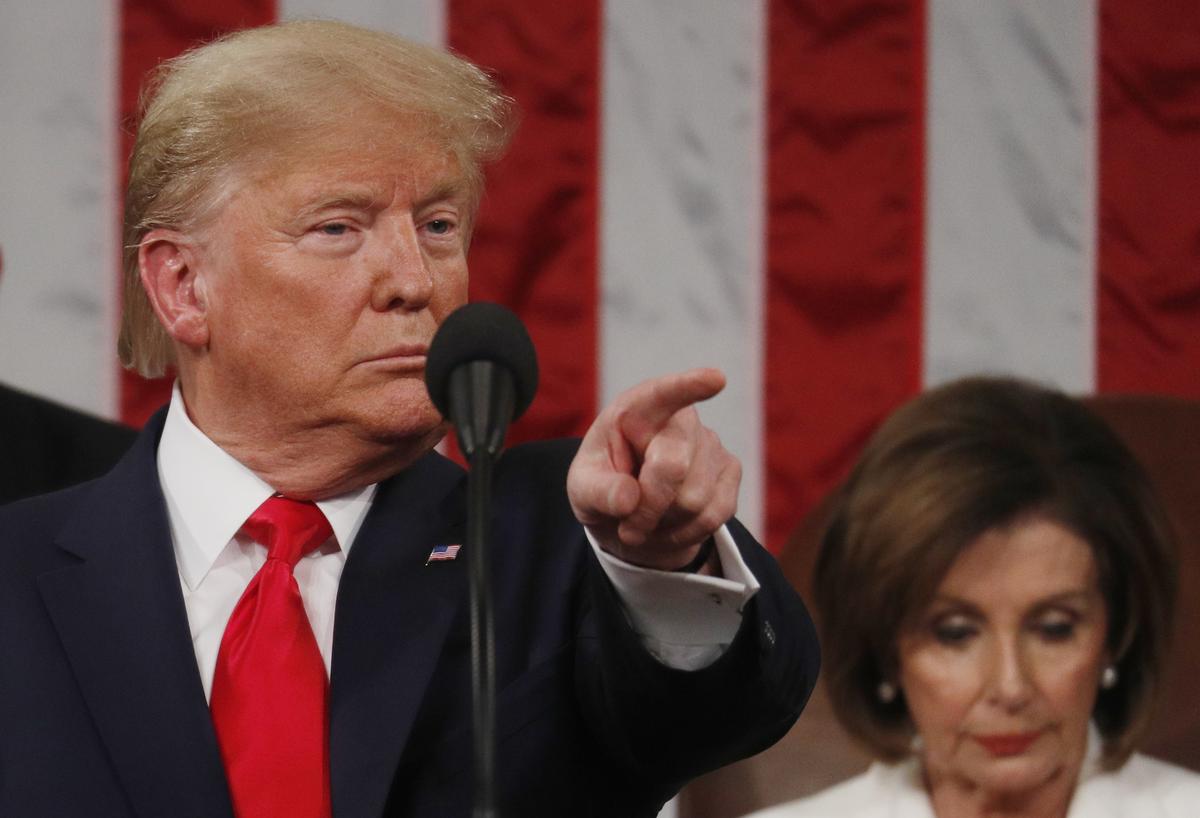 (Reuters) – Donald Trump loves to trumpet the hot U.S. stock market as a key achievement of his presidency, and he was in full self-congratulatory mode on that front during Tuesday night’s State of the Union address.

“All of those millions of people with 401(k)s and pensions are doing far better than they have ever done before with increases of 60, 70, 80, 90 and 100 percent and even more,” Trump said in his address to a joint session of Congress.

While pensions and retirement funds were lifted by the rise in stock markets, the president has avoided talking about one key point about who really benefits when the market rallies: Most of the gains go to the small portion of Americans who are already rich.

That’s because 84% of stocks owned by U.S. households are held by the wealthiest 10% of Americans, according to an analysis of 2016 Federal Reserve data by Edward Wolff, an economics professor at New York University. So when the stock market has a blockbuster year – such…