on: February 05, 2020In: Entertainment
Print Email 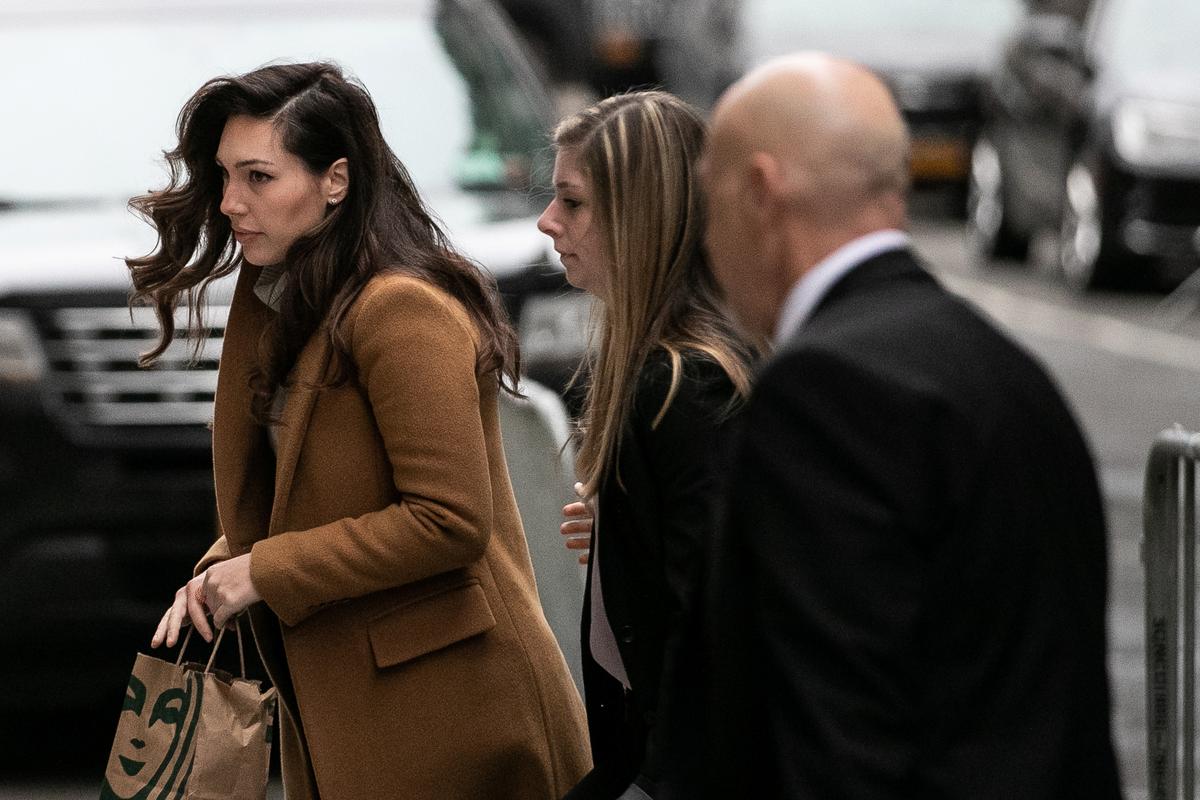 A sketch artist hired by Reuters saw a couple of the naked photos when they were passed to the jury and produced a drawing for the news agency. In the courtroom, prosecutors did not say why the photographs were introduced or how many were presented.

A photographer employed by the Manhattan District Attorney’s office testified that he took the pictures in June 2018.

Weinstein did not respond to reporters’ questions about what he thought of jurors viewing naked photos of him. Donna Rotunno, a lawyer for Weinstein, said in an email that the photos had been introduced for “no other reason than to shame Mr. Weinstein.”

Jessica Mann, a woman Weinstein is accused of raping, testified last week about the appearance of Weinstein’s naked body. She said that when she first saw Weinstein, he had no testicles…