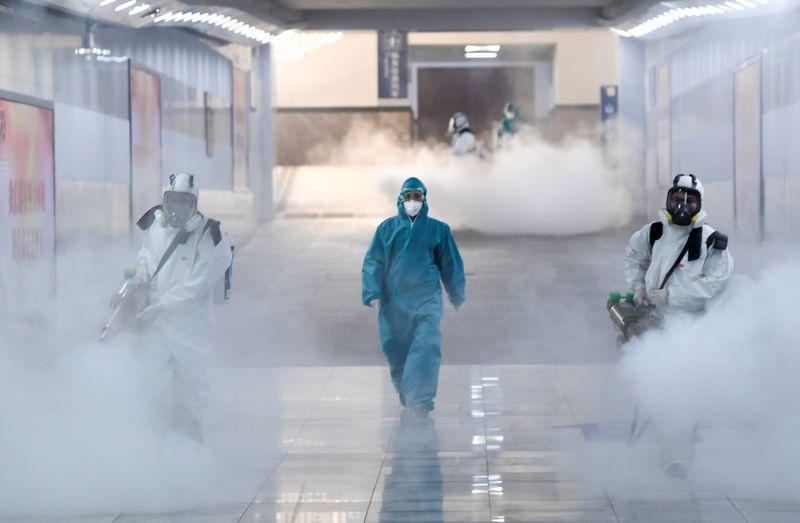 (Reuters) – The following is a list of international sports events affected by the coronavirus, which has killed over 420 people and infected more than 20,000 in China after it first emerged in Wuhan, Hubei province, late last year:

* The World Athletics Indoor Championships, which had been scheduled for Nanjing from March 13-15, were postponed until next year. World Athletics is working with organizers to settle on a date to host the biennial event in 2021.

Guangzhou and the two Shanghai clubs will now join the competition in April, with their group matches due to be played by the end of May.