Children abused in the home ‘unseen and unheard’ 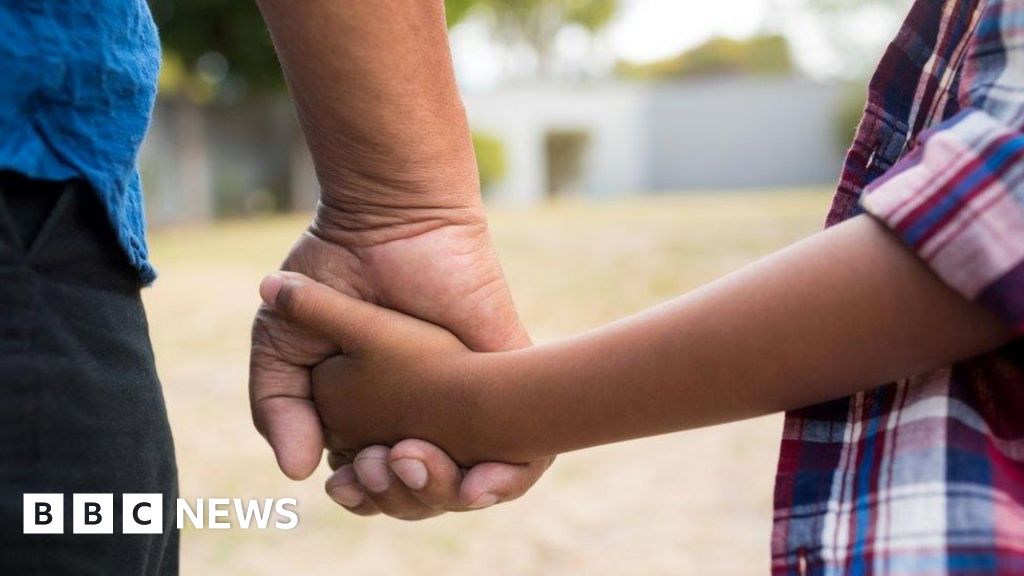 Children abused in the home are often “unseen and unheard”, despite making up two-thirds of sex abuse cases, a report from four official watchdogs says.

“There remains a disbelief and denial about familial sexual abuses,” the inspectorates for police, health, probation and children’s services say.

The government says it is taking urgent action that will see serious sexual offenders spending longer behind bars.

The inspectors examined how child abuse within families was handled in six areas of England between September 2018 and May 2019 – and found local agencies “woefully ill equipped” to deal with it.

Despite some pockets of good practice, they found local and national…