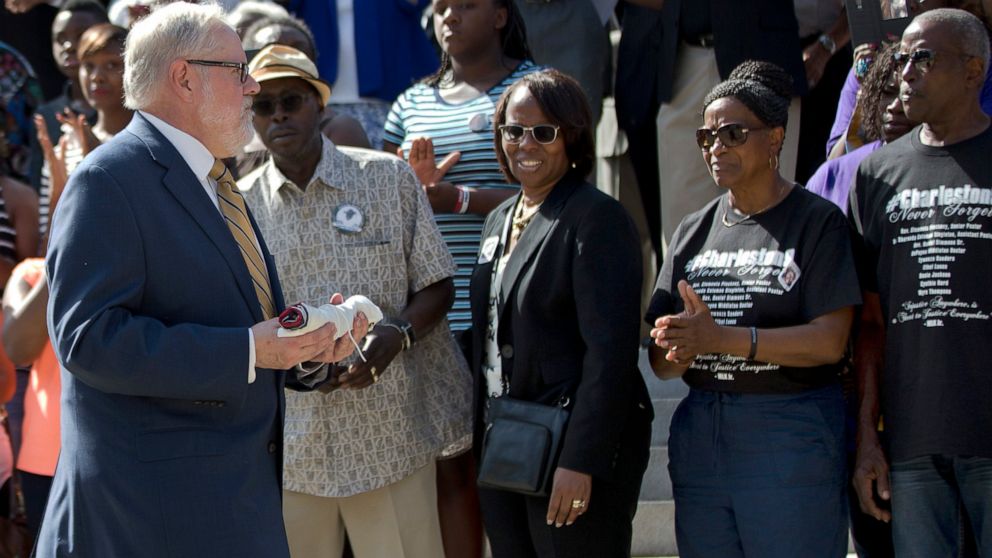 COLUMBIA, S.C. — South Carolina’s military museum covers 250 years of artifacts and stories of brave soldiers fighting for their country, from men with muskets facing the British before the U.S. was even a country to troops who fought the war or terror in Afghanistan.

But the museum’s official name — the South Carolina Confederate Relic Room and Military Museum — is stuck in the four years that South Carolinians didn’t fight for the U.S.

And when anything involving the Confederacy comes up, it drags on fund raising and even admissions at the museum, Executive Director Allen Roberson said.

When recently working on renewing its national accreditation, the American Alliance of Museums Accreditation said the museum could make it easier on itself by eliminating “Confederate” from its name.