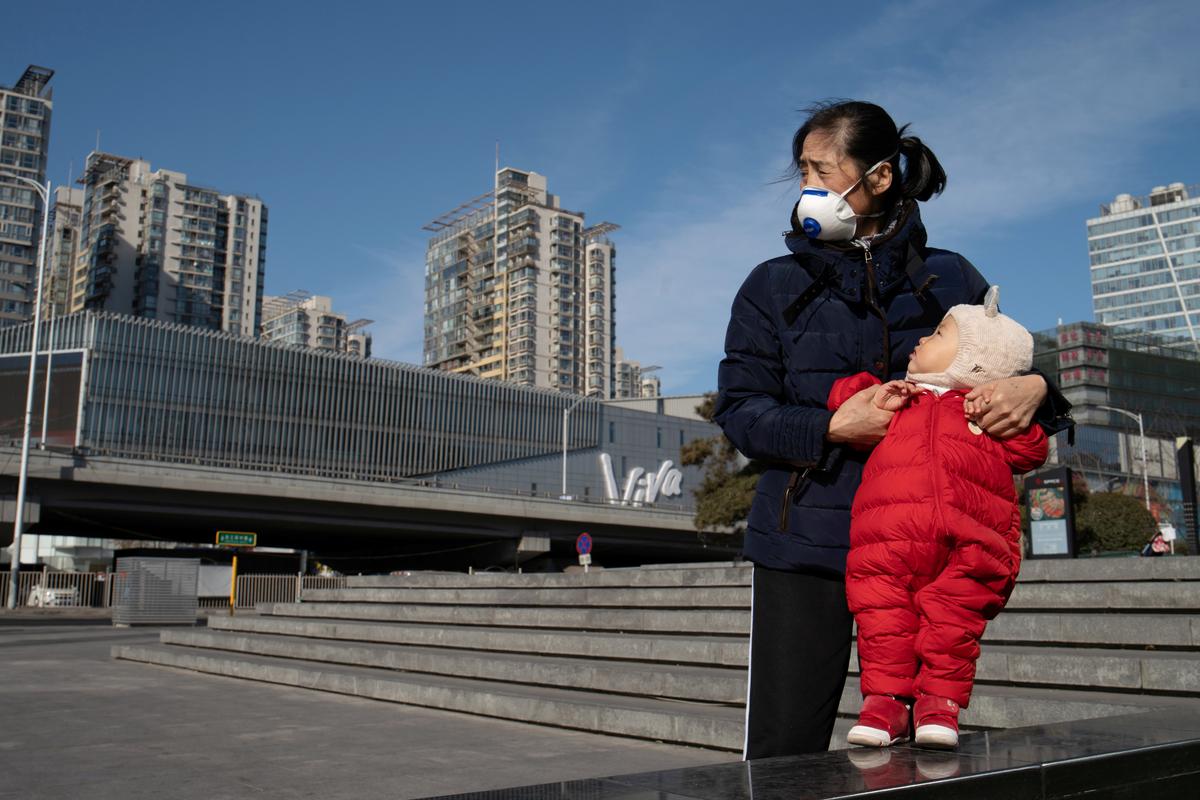 SHANGHAI (Reuters) – The number of deaths from a coronavirus epidemic in China has risen by 46 to 259, the country’s health authority said on Saturday, as the United States and other nations announced new border curbs on foreigners who have been in China.

The central province of Hubei, the center of the epidemic, is under a virtual quarantine, with roads sealed off and public transport shut down. Elsewhere in China, authorities have placed restrictions on travel and business activity.

In its latest figures, China’s National Health Commission said there were 2,102 new confirmed infections in China on Friday, bringing the cumulative total to 11,791. Around two dozen other countries have reported another 137 cases.

The Chinese data would suggest it is less deadly than the 2002-03 outbreak of Severe Acute Respiratory Syndrome (SARS), which killed nearly 800 people of the some 8,000 it infected, although such numbers can evolve rapidly.

In Beijing, counters were set up at the…