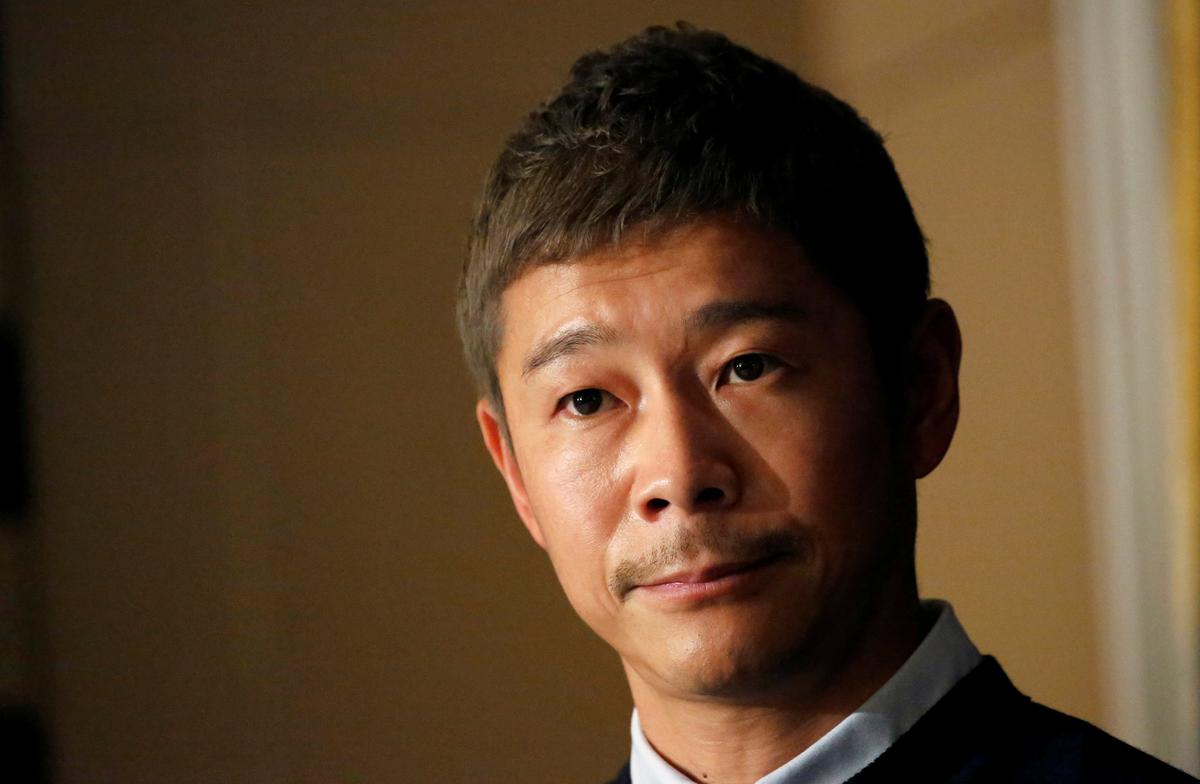 TOKYO (Reuters) – Japanese fashion billionaire Yusaku Maezawa has pulled out of a documentary search for a girlfriend to take on his voyage around the moon with Elon Musk’s SpaceX, citing his “mixed feelings” about participating.

This month, the 44-year-old announced he was seeking single females over 20 willing to vie to become his girlfriend for a documentary to be aired on streaming service AbemaTV. Almost 28,000 people applied.

Maezawa said he is “extremely remorseful” about the decision to pull out, apologizing to the applicants and AbemaTV staff in posts to Twitter, where he is Japan’s most followed account with more than 7 million followers.

Maezawa, the founder and former CEO of online fashion retailer Zozo (3092.T), which he last year sold to SoftBank Group Corp (9984.T), is known for launching big ideas with much fanfare – though some of them don’t pan out as planned.

As CEO, he launched the Zozosuit, a polka-dot bodysuit that allowed users to collect body…