Russian federation rejects call to expel it over doping offences 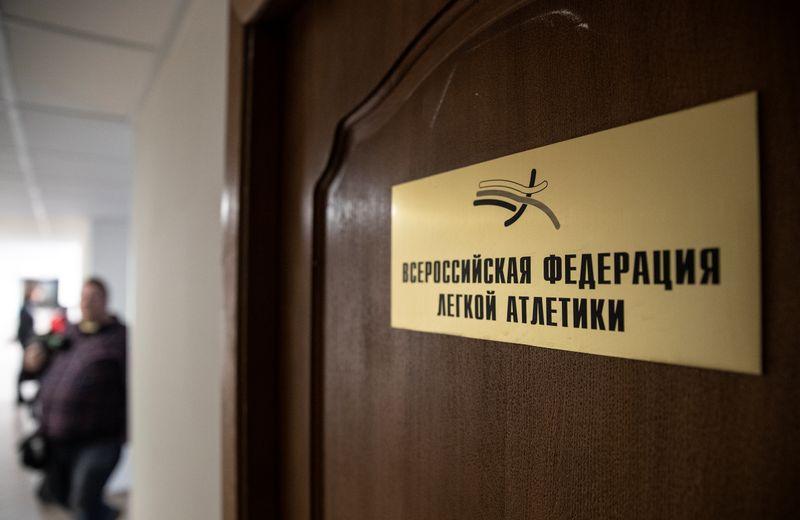 MOSCOW (Reuters) – Russia’s suspended athletics federation said it would continue to battle to prove its innocence after the Athletics Integrity Unit Board accused it of showing a “total lack of contrition” in its response to anti-doping violations.

The AIU recommended on Wednesday that the Russian federation be expelled from global athletics after examining explanations provided by the federation about its leadership’s involvement in the cover-up of a violation by high jumper Danil Lysenko.

The federation’s president and six others were provisionally suspended in November last year for having provided forged documents and false explanations to justify three missed doping tests by Lysenko.

“The Russian federation does not agree with the allegations made by the AIU Board because they are unfounded and unproven,” the federation said in a statement.